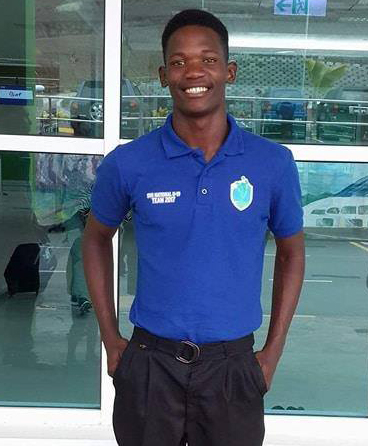 Williams has been on the radar with great consistency at youth and national levels. The Guardian General Saints player was outstanding in the last Windward Islands Under 19 tournament, which gained him selection for the Windward Islands U19 team. He has also featured for the French Verandah SVG Community College in the local T20 tournament and in the Garfield Sobers under 19 tournament hosted in Barbados annually.

The exciting prospect expressed his delight at the call to represent at the senior level. “I am really sorry that Ray got injured but since I have been given this opportunity to take part in this tournament, once they give me a chance to express my talent I will try my best to make the opportunity counts”, said Williams.

SVG has played 2 matches in the tournament thus far. The Delorn Johnson-led side defeated Grenada in the first match but fell short by a 100 runs of Dominica’s score in the 2nd match. SVG plays host country St. Lucia on Tuesday, May 29, and then finals on Wednesday, May 30.