Windwards Under-15 tourney moved to St. Vincent and the Grenadines 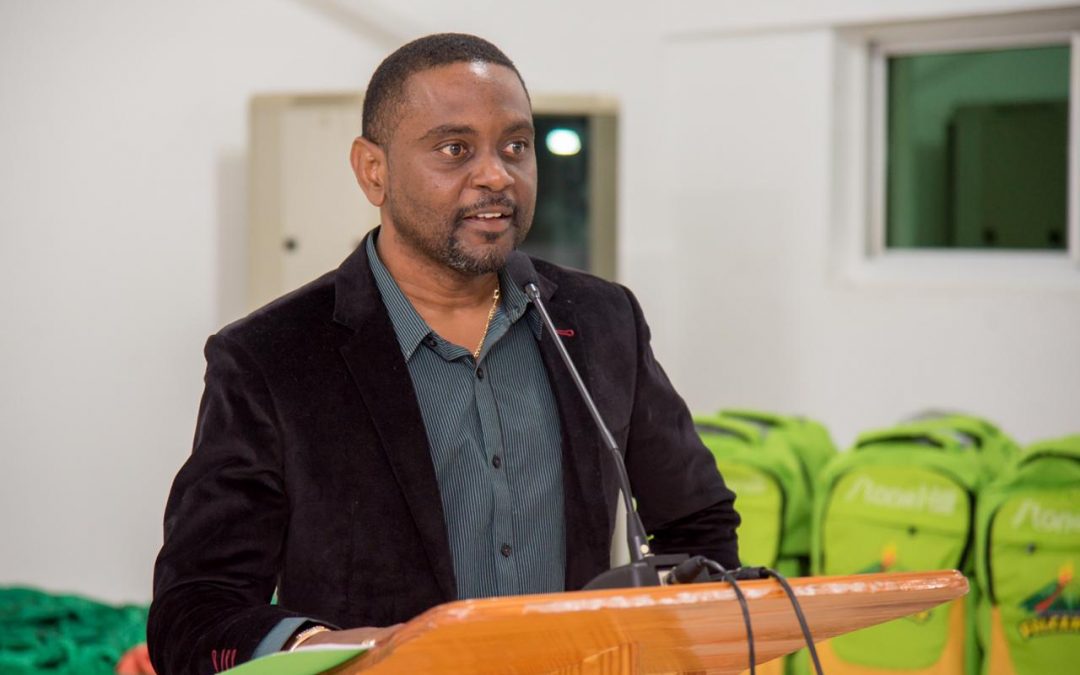 KINGSTOWN, ST. VINCENT AND THE GRENADINES; THURSDAY NOVEMBER 28, 2019 – The 2019 WINLOTT Windward Islands Under-15 Cricket Tournament set for next month, will now be played in St. Vincent and the Grenadines.

Initially, the tournament was scheduled to be held in Dominica for the from December 10 – 19, 2019, but multiple factors have forced the Dominica Cricket Association to inform the WICBC via email on November 27 of their inability to host the tournament as planned. The tournament is usually hosted annually based on rotation across the Windward Islands.

Following receipt of the email from the DCA, which sited the upcoming general elections and unavailability of the national stadium as the main factors for the suggested relocation, the leadership of WICBC made the decision to solicit the cooperation of SVG to host the tournament.

SVG Cricket Association Inc., which hosted the CWI Rising Stars Under-19 cricket tournament a few months ago, has since confirmed their commitment and has already sprung into execution mode.
WICBC’s CEO acting, Dwain Gill, thanks SVGCA for accepting to host the tournament on such short notice.

“It is unfortunate that Dominica is unable to host the tournament this year, but their position is reasonable. We are grateful to the SVG Cricket Association for putting their hands up with no reservation despite the short notice,” said Gill.

The tournament is expected to have comprehensive coverage, including live scoring online, and special features of players.