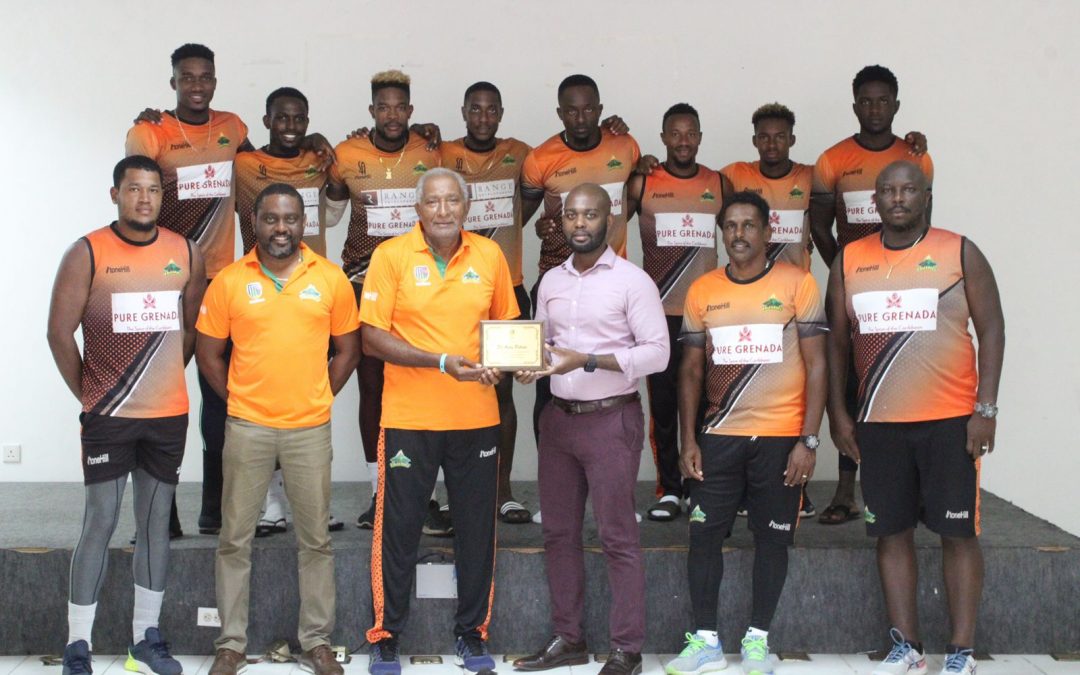 St. George’s, Grenada – Sir Andy Roberts received recognition from the Windward Islands Cricket Board (WICB) for his continued contribution to cricket development in the West Indies.

The franchise hosted Sir Andy to observe and help the fast bowlers as they prepare for the resumption of the West Indies regional 4-day tournament. The exchanges included discussions on the theory and art of fast bowling. International players Shermon Lewis and Preston McSween participated in the sessions.

WICB Technical Director, Miles Bascombe said: As we continue the efforts to zoom in on specific components of the game, this fast bowling engagement was timely and productive. The experience and knowledge that Sir Andy has shared with these cricketers are invaluable and will eventually bear fruits.

WICB Vice President Dwain Gill said: Hosting Sir Andy aligns with the New Windwards policy of advancing our cricketers on all fronts. While this was primarily about developing our fast bowlers’ skills, another critical element of this activity was to allow these young players to identify with a West Indian legend and be inspired. 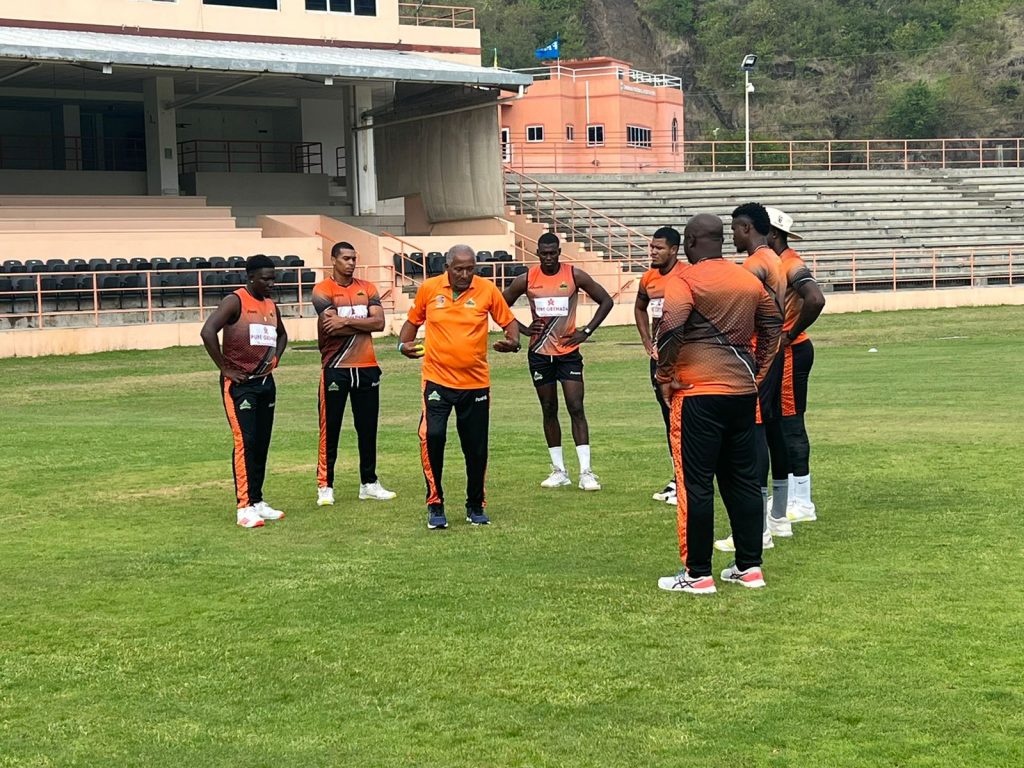 The Volcanoes team travels on May 15 to Trinidad and Tobago for the final three rounds of the regional 4-day tournament.