Windies U19 Championship hosted in SVG 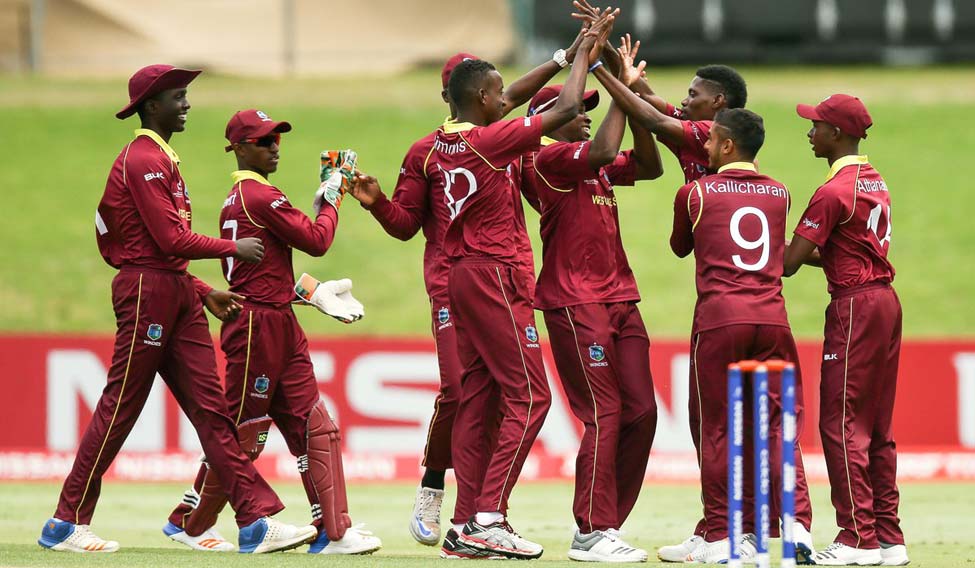 The Windies youth championship comprises two formats, the first being 3 rounds of 3-day cricket, which will then be followed by the 1-day competition. The six regional territories (Barbados, Guyana, Jamaica, Leeward Islands, Trinidad and Tobago, and Windward Islands) will compete in the first format, while the Canadian under 19 team will join the competition for the 2nd half of the tournament.

Guyana will be hoping to achieve the triple triumph. They are expected to be even more optimistic since their streak started in St. Vincent and Grenadines (SVG) where the tournament was staged two years ago. Other teams will certainly be looking to end the Guyanese run, with all teams boosting returning players from last year.

In an interview with Sportsmax Zone, President of SVGCA Inc., Dr. Kishore Shallow suggested there are several benefits to the host country of these tournaments. He echoed “SVG has not hosted an international fixture for some years now, therefore it is a great opportunity for young upcoming cricketers and other Vincentians to see some good competitive regional cricket.” President Shallow further added, “And indeed such tournaments inject some revenue in the economy, with about 150 persons visiting for 30 days, it is a glimpse of a potential sports-tourism industry, which of course I am a strong advocate.”

The Windies Under 19 Championship will officially be launched with an opening ceremony at Murray Heights Hotel on 1 August, 7 pm. The first round commences on Friday, 3 August at Arnos Vale, Sion Hill, and Park Hill. All matches bowl off at 10 am. and are free to the public.