Volcanoes takes on Pride this weekend at Arnos Vale 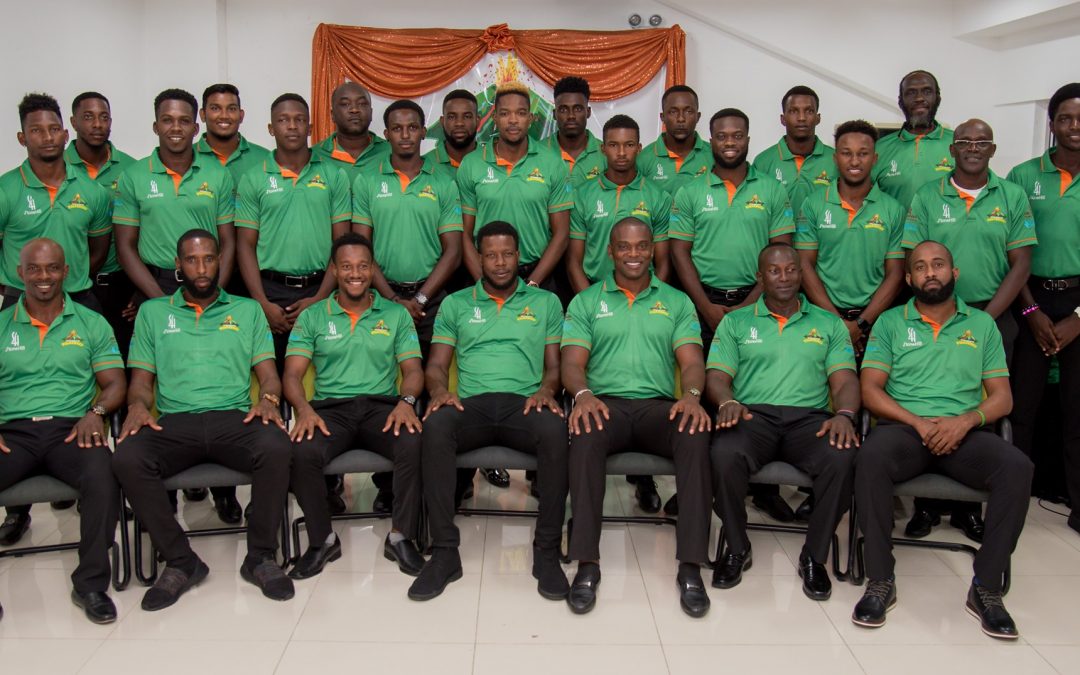 Arnos Vale, St. Vincent – The first round of the West Indies Regional Senior Competition will be played at Arnos Vale Sporting Complex this weekend. The Professional Cricket League, which is the West Indies first-class tournament, would be bowl off on Thursday, January 9.

Three Vincentians, including Desron Maloney who is expected to make his first-class debut, along with Ray Jordan and Keron Cottoy will feature for the Windwards team. Jomel Warrican, another Vincentian, would be representing the Barbados team.

The 4-day format match is scheduled to end on Sunday, January 12. Play starts at 10:00 AM daily. There is no entry fee to watch the match.