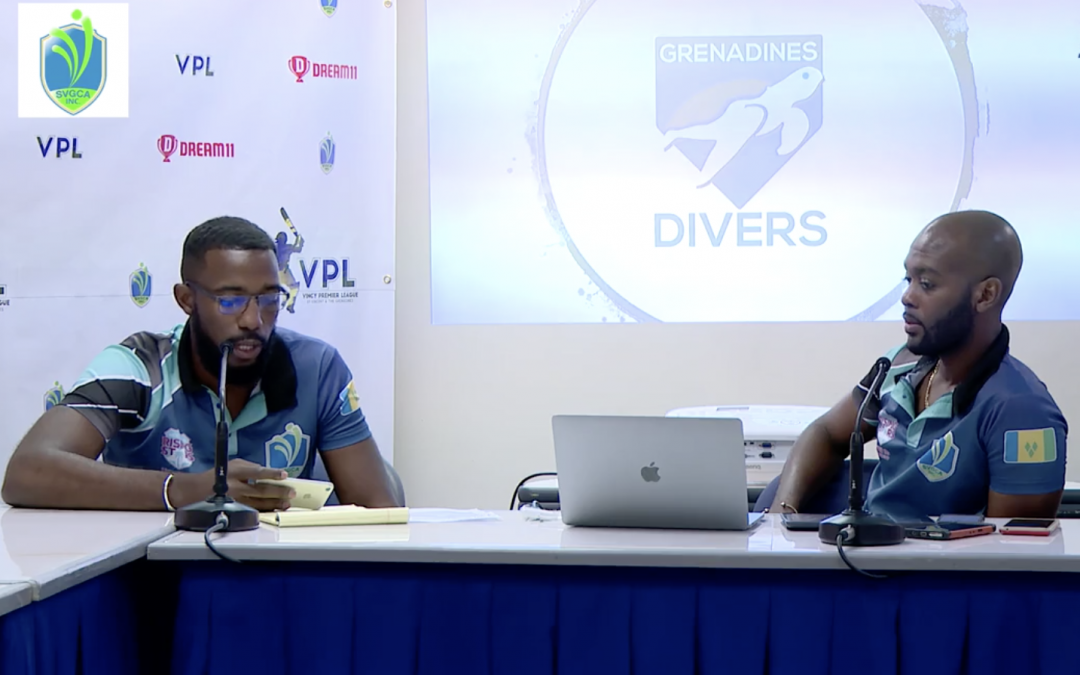 Arnos Vale, St. Vincent – The official launch of the first-ever T10 and franchise tournament in St. Vincent and the Grenadines created much excitement, with thousands of viewers online. Vincy Premier League, the well-anticipated 10-day competition, was formally revealed to the media at the Conference Room of the Arnos Vale Sporting Complex on May 11, 2020.

President, SVGCA Inc., Dr. Kishore Shallow spoke of the enthusiasm of stakeholders locally and abroad about the prospects of the VPL. “It is an exciting time for cricket in SVG, I can feel the buzz of sports enthusiasts who are thirsty for some cricket and sports,” said Dr. Shallow. He further explained, “We came up with this T10 franchise format because of the absence of sports content at this point, and thought that this brand of cricket would be enticing to cricket fans across the globe in a short duration. The competition will be over a 10-day period, and all 30 matches (3 daily) will be streamed live.”

SVGCA Inc. is being sponsored by Dream 11, a reputable and established company in India. Dream 11 is a technology company with a platform of over 80 million users.

The event also featured the presentation of the six logos for the franchises, designed by E-FishAnt Solutions. The teams carry the names of main tourist attraction sites in St. Vincent and the Grenadines.

Another key feature of the event was the Players’ draft for the teams, another first in SVG sports. The six franchises drafted Seventy-two players in a similar format to that of the Caribbean Premier League (CPL) and Indian Premier League (IPL).

Marquee player and representative for Botanical Gardens Rangers, West Indies player Kesrick Williams said that he enjoyed the drafting process. “It was great being part of the draft. Though it got tense at times, because we all wanted to secure the best players and team composition, it was really an enjoyable experience,” said the leading wicket-taker for T20I since 2016. Other marquee players of the tournament are West Indies players Sunil Ambris and Obey McCoy, as well as Keron Cottoy, Lindon James, and Desron Maloney.