Vincentians Shine At CPL and Sixty 2022 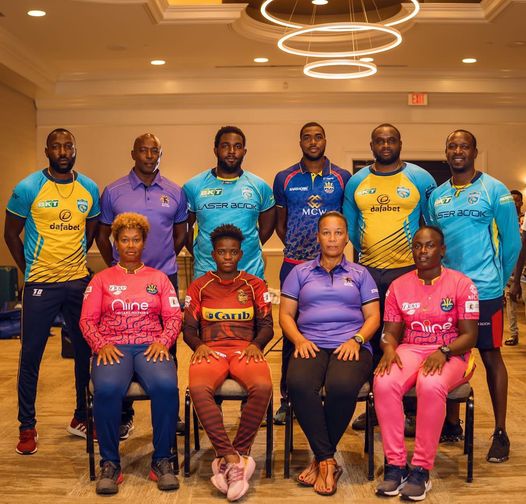 The Men’s Caribbean Premier League (CPL), otherwise known as the biggest party in sport, recently concluded in Guyana with the Jamaica Tallawahs hammering the Barbados Royals on the backs of Brandon King and Sharmarh Brooks. Just a few weeks prior, Deadra Dottin-led Trinabago Knight Riders claimed their silverware in Women’s CPL after coincidentally also defeating the Barbados Royals.

Both the male and female tournaments were spectacles that showcased the exorbitant levels of talent found right here in the region and acted as proof that Caribbean cricket has what it takes to compete against players from all around the globe.

St. Vincent and the Grenadines was in no part excluded from this tournament in representation. The CPL VIncentitan contingent was one of the most diverse yet well-rounded in the tournament. They were not only present on the field but also off the field in the departments of coaches, physios and umpires. 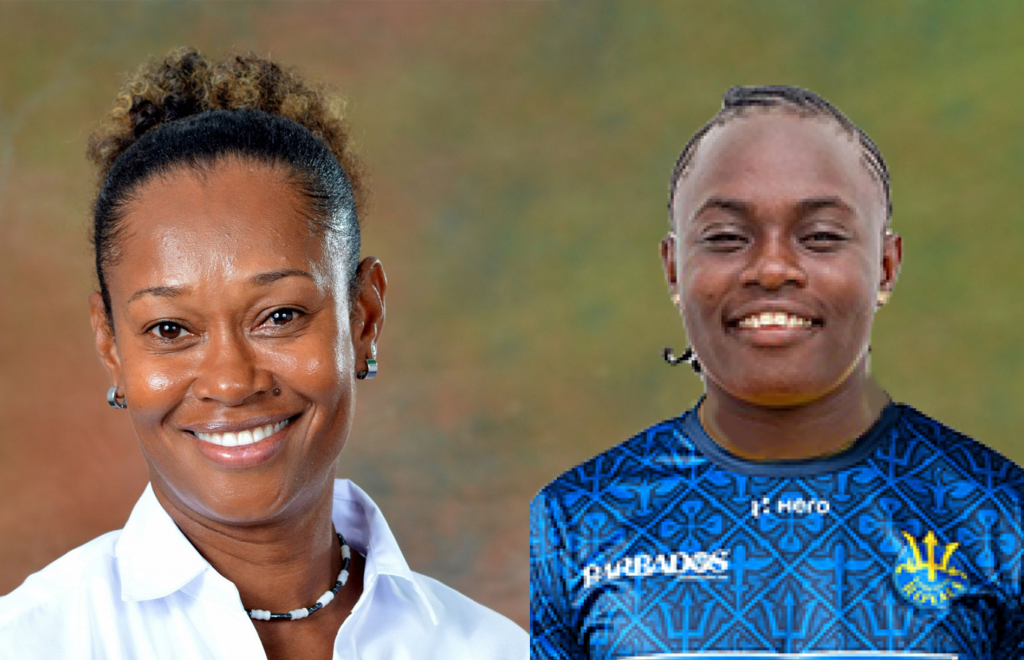 Vincentians Samantha Lynch and Japhina Jeffers were both a part of the Barbados Royals unit that won the first ever Women’s 6ixty Tournament, a 10-over competition that preceded the CPL, acting somewhat as a warm-up. 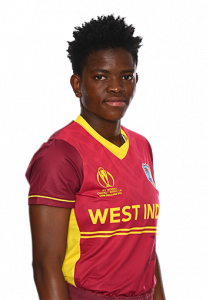 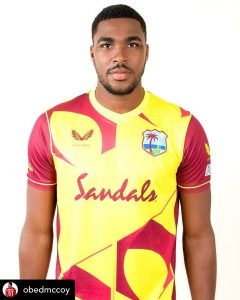 Obed Mccoy displayed his danger with the ball to finish among the leading wicket-takers in the Men’s CPL. He ended on a tally of 15 wickets after just 10 innings, only three wickets behind Alzarri Joseph’s 18. His performances over the previous months also contributed to his selection for the 2022 World Cup this month.

Denis Byam served as the team physiotherapist for the St. Lucia Kings 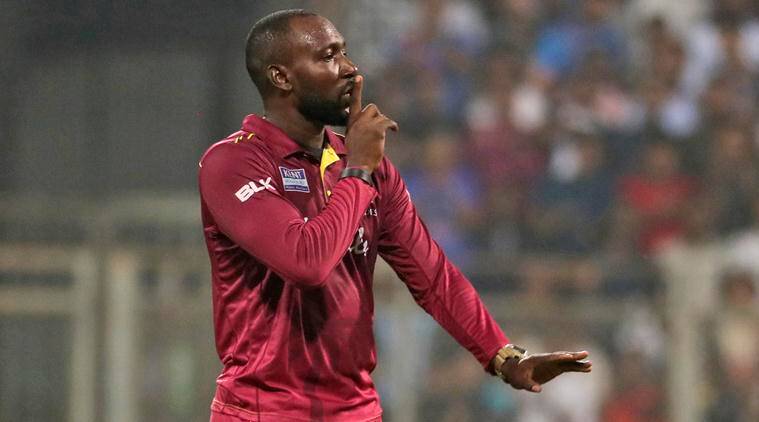 Kesrick ‘Kezza’ Williams continued to perform for the St. Lucia Kings as he out and out proved why he continues to be their most prolific wicket-taker. 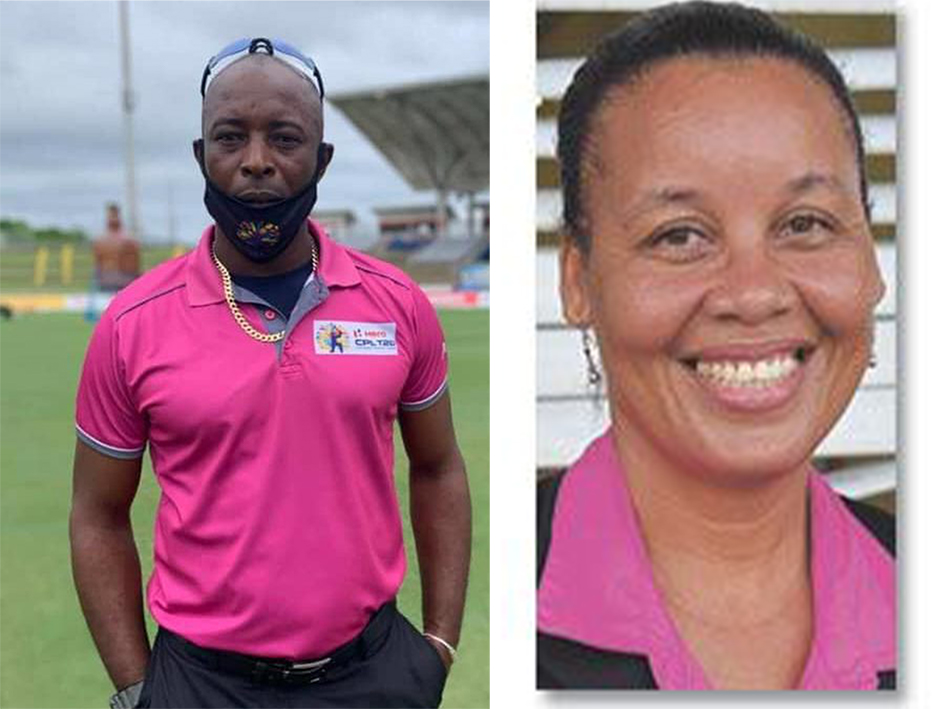 Deighton Butler and Mariah Baptiste were both umpires who featured in the Men’s and Women’s Sixty and CPL, respectively. Deighton Butler was ranked among the top two umpires in the tournament in terms of accuracy of decision making and he also earned the privilege of officiating the 2022 CPL T20 FInal