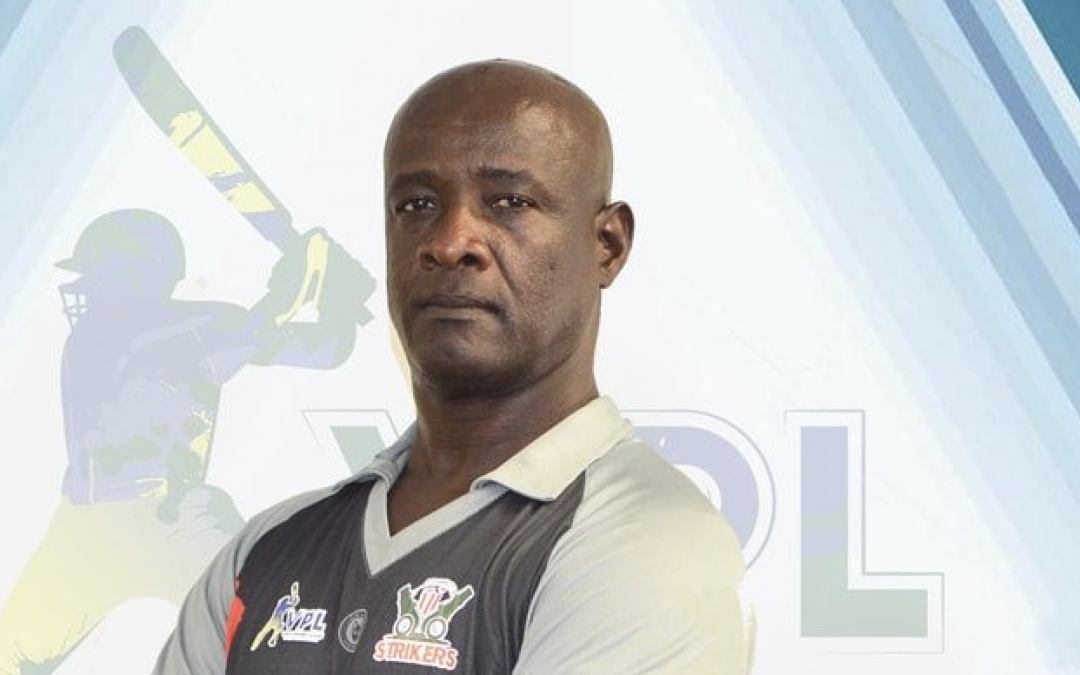 Arnos Vale, St. Vincent – A combination of victories and abandonment had the final say with regards to the eight teams that moved into the quarter finals of the National Lotteries Authority Neil Williams T20 competition.

Police One moved into the quarter finals after convincingly winning their case against Dominic Sutherland Lloyd Lewis Memorial Cricket Team at Park Hill on Saturday by 230 runs. Police One smashed their way to 279 for 3 in their 20 overs behind a sizzling 54 ball 123 not out by Parnel Browne. Browne hammered nine sixes and eleven boundaries in the first triple-digit individual score of the competition, and also shared an impressive 3rd wicket stand of 165 with Gosnel Cupid who hit 84. With their backs against the wall and with a weak defense, Dominic Sutherland Lloyd Lewis Memorial Cricket Team never stood a chance and could only manage 49 all out in 10.3 overs. Elmore Alexnder 3 for 6 and Reiford Jack 2 for 12 were the most successful bowlers for Police One.

Similarly, the Victors One versus Strike Eagles match up, as well as Police Two against Keegan’s Bequia XI, and the Flow Radcliffe against Victors Two encounters were all abandoned without a ball being bowled due to rain. Each team was awarded one point.

In the lone female T20 encounter played on Saturday, CJ MSDA Julius Anthony Northern Girls took the females 3rd place win an eight runs win over Radcliffe Girls at Sion Hill. CJ MSDA Julius Anthony Northern Girls scored 116 for 7 in 16 overs. Tisheka John scored 24. Marsha Hooper took 3 for 25 while Tracy Byron picked up 2 for 20 bowling for Radcliffe Girls. In reply, Radcliffe Girls were restricted to 108 all out in 15.1 overs. Juliana Nero 54 and Tracy Byron 23 shared an opening partnership of 90 in 8.4 overs, but they crumbled after that partnership was broken. Shenel Lewis 4 for 20 and Nyasha Willams 3 for 12 instigated the Radcliffe Girls’ collapse.