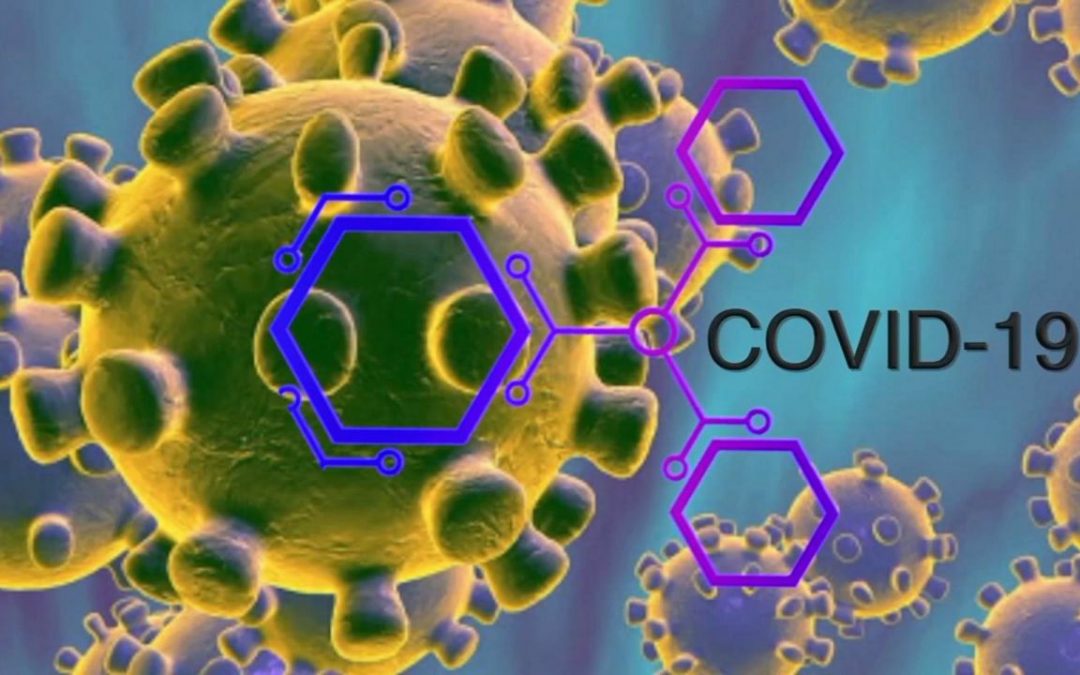 Arnos Vale, St. Vincent – The SVG Cricket Association Inc. has postponed its executive meeting that was scheduled for today, Monday, March 30, to next week Monday, April 6. The meeting is to review the suspension of the 2020 national cricket championships, which were halted after weekend nine of matches on March 15th.

The cricket executive meeting is expected to review its decision on the suspension, whether it should be extended, or on a date for the resumption of the 2020 championship.

In the National Lotteries Authority Premier Division, four more matches are left to be played to complete the top flight’s season. The National Lotteries First Division is at the quarter-final stage while two encounters remain to be completed in the first round of two in the 40 overs Women’s competition.