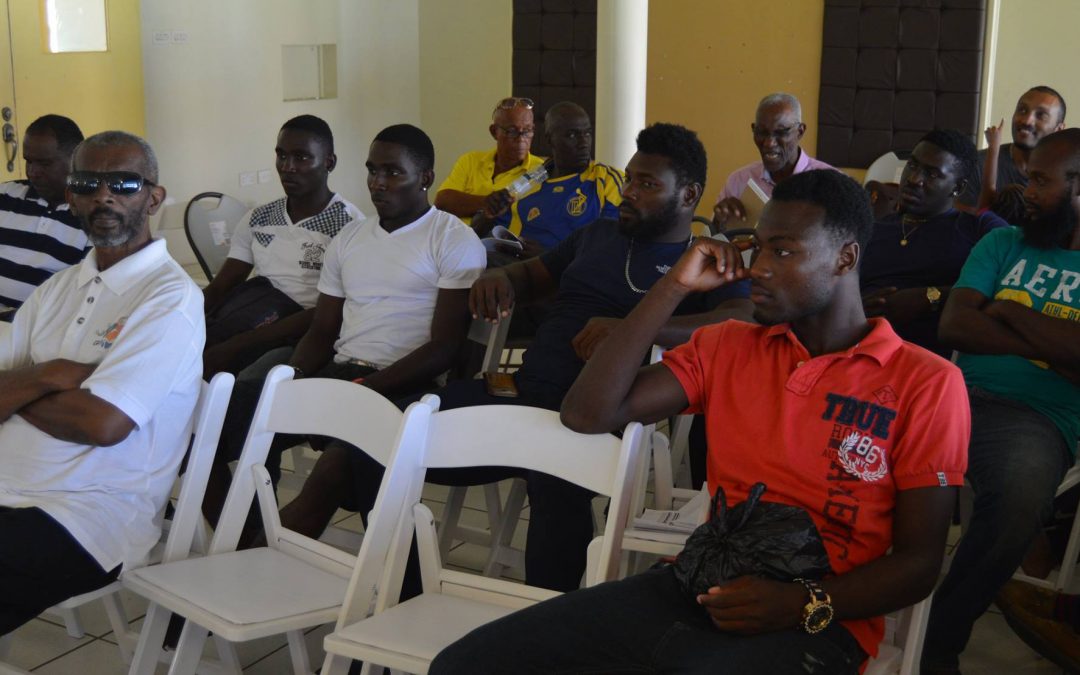 Arnos Vale, St. Vincent – The SVG Cricket Association Inc. is set to host Annual General Meeting on December 30, 2017. The meeting initially planned for December 9 was postponed due to the delayed completion of the audit report.

The AGM will take place at President Suite, Arnos Vale Sporting Complex from 10 am to 2 pm.

The presentation of the financial statements will be a leading item on the agenda with the association set to announce a record performance in 2018. Other critical items on the agenda include the restructuring of local cricket, which is expected to feature a new competition and format in 2018, and the continued development of youth cricket.

There will also be a discussion on the resignation and replacement of a Committee Member in 2017 and as well as other appointments.

The current executive is: