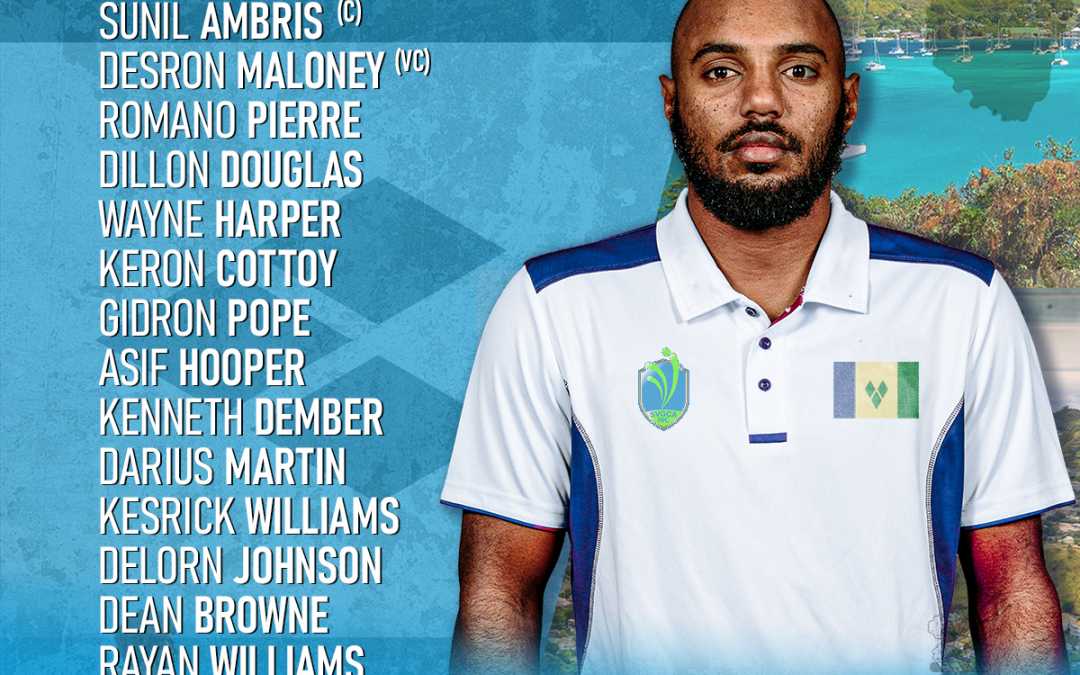 The recently concluded 5-match SVGCA Senior Men’s Trial Series between Delorn Johnson’s Xi and Asif Hooper’s XI acted as the selection ground for the SVG Super 50 squad for the upcoming tournament in the Spice Isle.

The series was ultimately won by Asif Hooper’s XI, however, there were many stellar performances by players from both sides. Gidron Pope and Romario Bibby ended on top of the runs and wickets tables, respectively. Gidron Pope accumulated 173 runs from his five innings, whereas Romario Bibby was responsible for ten dismissals with the ball.

The analysis of all the performances saw the selection panel deciding on the following 14-man squad to represent St. Vincent in the Grenadines in the Windward Islands Super 50 Tournament:

The tournament commences in Grenada on September 30th and ends on October 3rd.