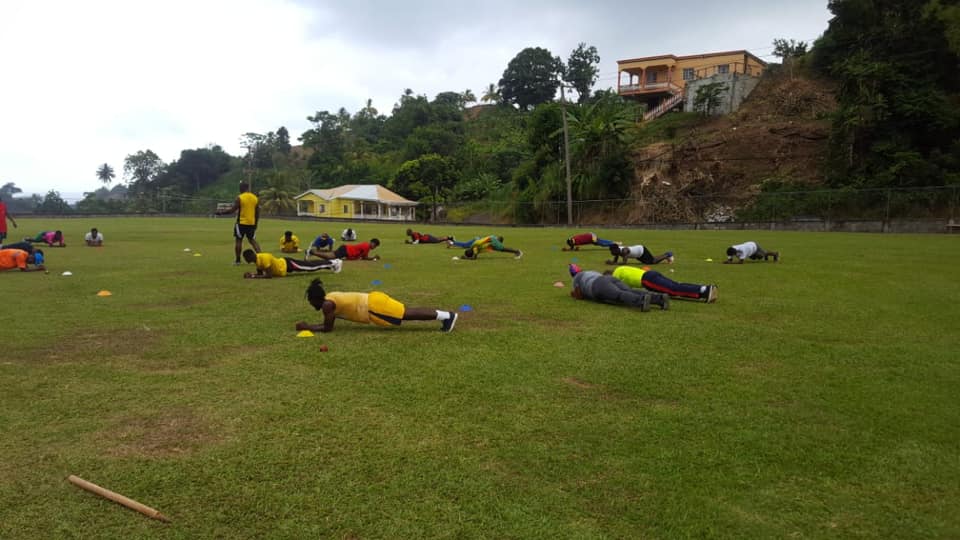 Arnos Vale, St. Vincent – The SVGCA Inc. will host the Tobago Senior cricket team in a bilateral series starting September 11, 2019. The Tobagonians will play one T20 and three 50 overs against the senior Vincentians. The three 50 overs matches would be the main feature of the tour, with the inaugural challenge for the Ian Allen / Lincoln Roberts trophy.

The idea of the bilateral series was borne by Presidents Dr. Kishore Shallow and Kerwin John of SVGCA Inc. and Tobago Cricket Association respectively. The purpose is primarily to afford players development opportunities through competitive cricket of different standard and in different conditions.

President Dr. Shallow said “it is a grand opportunity for players to play competitive cricket outside of regular local cricket season and to test their skills and progress at another level. We are delighted to be in a position to afford them such exposure.”

Additionally, he confirmed the trophy would carry the names of two key cricketing figures for both islands. “My association is pleased to honor two past international players in Vincentian Ian Allen and Tobagonian Lincoln Roberts. These two distinguished gentlemen would have and continue to make sterling contributions to their country through cricket,” expressed Dr. Shallow.

The first leg of the arrangement between the SVGCA Inc. and TCA was a tour of the SVG under 15 boys to Tobago in April this year. They played three 50-overs matches. The Tobago boys won series 2-1.