SVG off to Winlott Inc. Windwards U19 Cricket Tournament 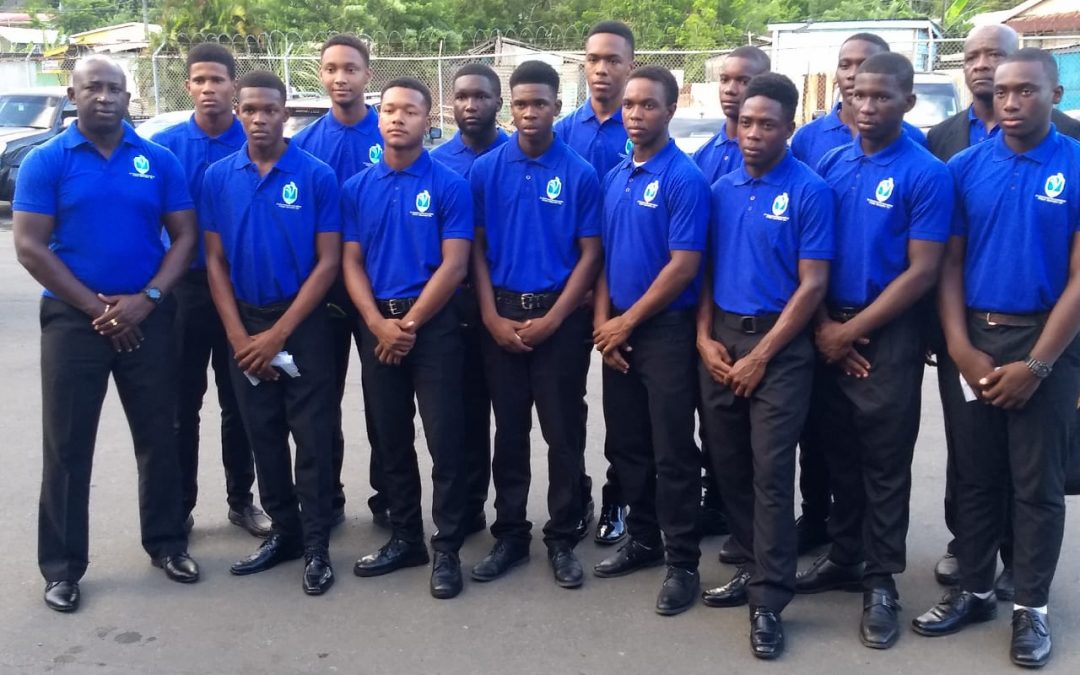 This is the caption and it's not slow at all

Arnos Vale, St. Vincent – The SVG under 19 team departed yesterday for Dominica to participate in the WINLOTT Inc. Windwards Under 19 tournament.

The tournament is expected to be quite exhilarating and competitive, as players would be competing for selection to the Windward Islands U19 team, which would then participate in the West Indies Under 19 tournament in St. Vincent next month. Additionally, a West Indies team would be selected to go to the Under 19 World Cup in South Africa in February 2019.

Batsman and wicketkeeper, Jeheil Walters, who was vice-captain for the Windwards Islands Under 19 last year was reappointed as captain of the youth team. Reynolson Hillocks will serve as his deputy. The team is strengthened by the return of Tijourn Pope, O-jay Matthews, Zevorn Bobb and Zivon Walker.

Two Under 15 debutants, who earlier this year played for the Windwards Islands Under 15 team, Solomon Bascombe and Reshawn Lewis were selected by the Roland Wilkinson led selection panel. Bascombe was recently selected for the West Indies Under 15 team that will be touring England in the summer of 2019. He has impressed selectors and fans with his consistent pace. Lewis in his outing for the St. Vincent Under 15 team made a sensational century in the last WINLOTT Inc. Under 15 tournament.

The tournament is once again sponsored by Winlott Inc., which partnership started in 2015, and is worth approximately EC$1,575,000 to date, for both the Under 15 and Under 19 tournaments.

SVG commences their campaign against Grenada on Saturday, 29 June, at Botanic Gardens, while Dominica will play St. Lucia. The competition this year will be 50-over format, where each team will against each other once in a round-robin. The top two teams will play for the championship, while the other two will compete for third place team.