Sunil Ambris is International Cricketer of the Year 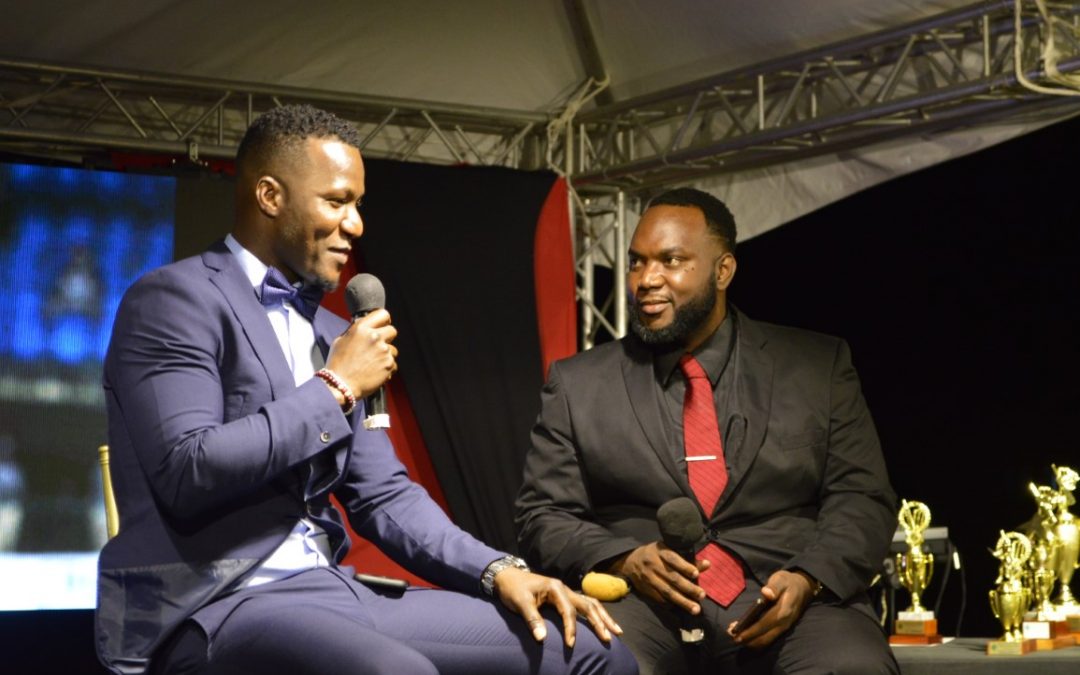 Arnos Vale, St. Vincent – “Another year of celebration for the achievements and advancement of cricket in St. Vincent and the Grenadines,” is how Dr. Kishore Shallow, president of SVGCA Inc. opened his remarks at the Annual Awards Gala Dinner of the cricket association.

The classy event held on the December 21, had a record-breaking attendance including The Governor General, Her Excellency Mrs. Susan Dougan, Former West Indies Skipper, Daren Sammy, and distinguished guests from the corporate and cricket communities.

Key feature of the evening was an interview with special guest Daren Sammy hosted by Master of Ceremonies, Attorney Kezron Walters. The interaction allowed the audience to get a real appreciation of the background and story of a successful cricketer.

Celebrations of the night included two honorees, Former West Indies pacer Nixon Mclean received an award for his stalwart representation of SVG, along with Elson Crick, primarily for his contribution of over 30 years as a cricket administrator in SVG and the West Indies. Journalist Rohan Thomas also received a special award for his astute professionalism in media, with comprehensive coverage of cricket and sports in SVG.

Special recognition was also made of the long-standing sponsor of local cricket, National Lotteries Authority, and other key stakeholders including the Ministry of Sports and National Sports Council.