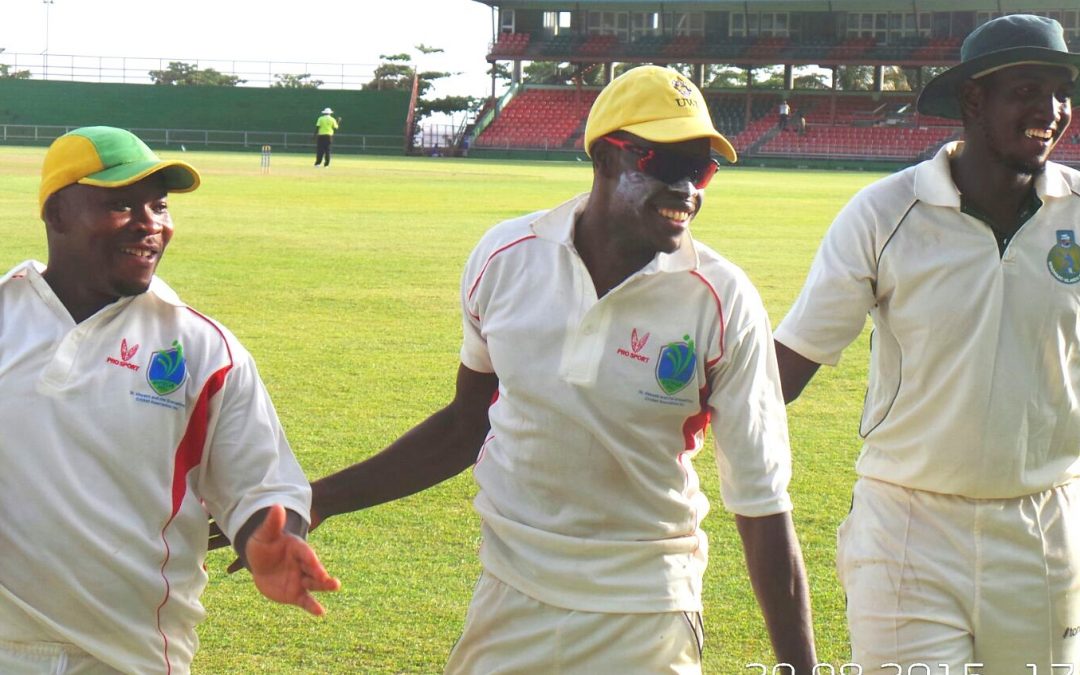 Arnos Vale, St. Vincent – Following the early start of the 2018 cricket season, the senior selection panel has confirmed two national squads to represent at the Windward Islands female and male tournaments to be hosted April 12 – 22 & May 23 – 30 respectively. Both tournaments will be played in St. Lucia.

For the male tournament in St. Lucia, the selection panel, which also includes Lance John and Bill Edwards picked a squad of 30 players. Chairman Wilkinson explained that due to the immense talent that his panel has seen in the local season, he successfully solicited permission from the SVGCA Inc. to increase the squad from the regulated 24 to 30.

The male squad comprises return of some senior players who were absent last year due to injury or overseas commitment. Keron Cottoy is one such player, who last played for the national team in 2015 when he scored 150 not out in an innings. Cottoy who recently played for Combined Colleges & Campuses in the just concluded Regional Super 50 echoed his delight at his return to full fitness and to play for his country again. “It is always an amazing feeling to represent my country. I am actually excited to be back in the setup” said the all-rounder. Cottoy was most grateful to those who contributed to his recovery. “Let me use this opportunity to say thanks to God, the University of West Indies for their part in my development, my family and my country,” expressed Cottoy. When asked about the impact of the injury and the break, Cottoy expounded, “As they say, a set back is a set up for a great come back. During my downtime, I had ample time to do a lot of self-reflection, and as a result of such, I am in a difference place mentality. I grew to understand my game a lot more. To add, I realized that patience is the key to get through any situation while being grateful and humble when you are on top.”

Alston Bobb is another senior player who returns to the squad. He was absent in 2017 due to a professional stint of club cricket in England. Winning captain in 2017, Sunil Ambris will join the training squad soon as he recovers from his injury. Windies fast bowler, Kesrick Williams will join the training squad on his return from the ICC World Cup qualifiers in Zimbabwe. Miles Bascombe will miss the tournament due to a personal obligation, while fast bowler Shaquille Browne continues to recover from his shoulder injury. The successful management team of Nixon Mclean and Elvis Browne is expected to continue the roles of coach and manager respectively.

In January 2018, the SVGCA Inc. announced the requirement for national players to meet a fixed fitness standard to be eligible for selection to the final squad.