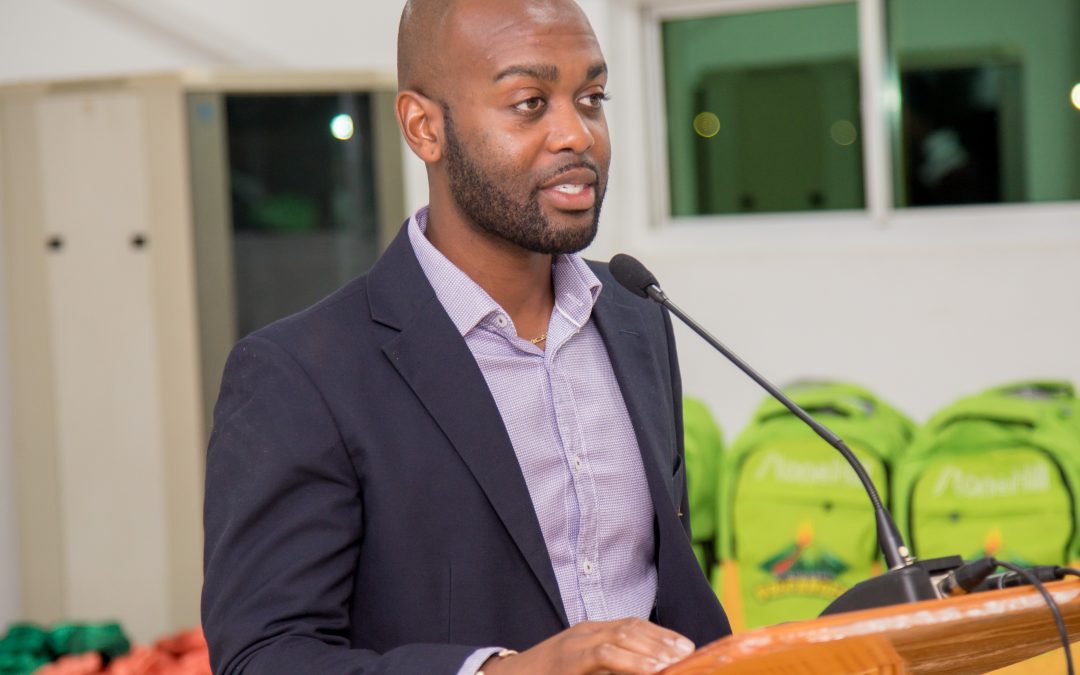 On his new appointment, Dr. Shallow said, “I have been representing my country since I was a national under 15 cricketer, and I continue to wave the Vincentian flag proudly to this day as an administrator, however, I am cognizant that many others have done and are doing similarly without official noticing, so I am elated to be identified for such significant recognition. I take this appointment very seriously, and will continue to do my part in representing our blessed country with the highest of distinction.”

There are two other Sporting Ambassadors on the executive of SVGCA Inc., Denis Byam, who is currently the physiotherapist with the West Indies Men’s team in India; and Deighton Butler, a senior West Indies umpire, currently officiating in the Regional Super 50 tournament.

Some of Dr. Kishore Shallow’s accomplishments in sports are: