New captain for the senior females 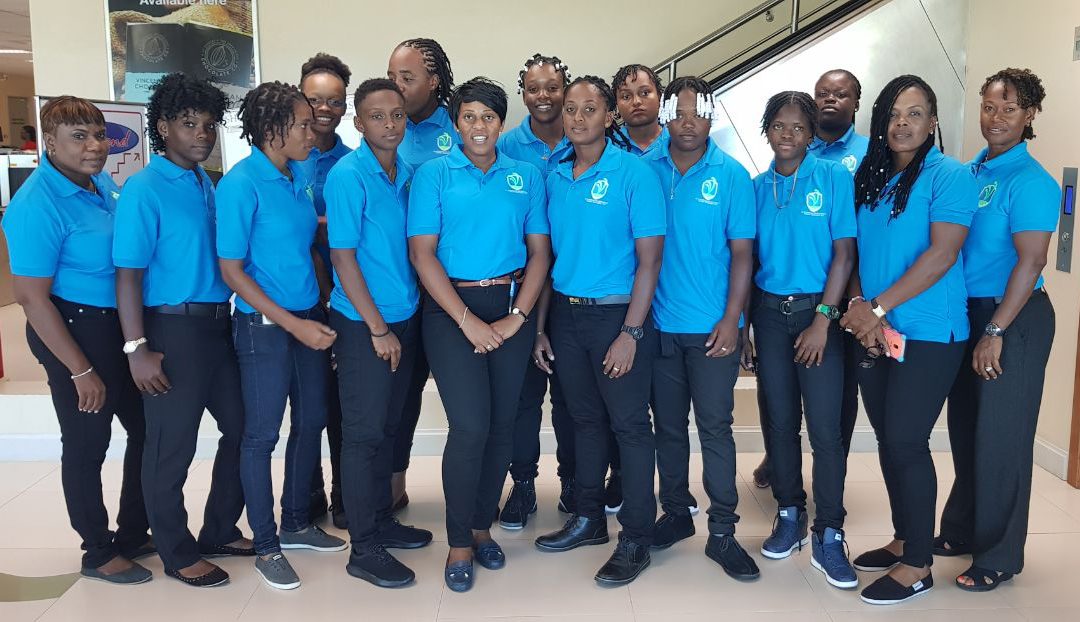 Arnos Vale, St. Vincent – The national senior female team has departed for the Windward Islands tournament, being hosted in Saint Lucia from April 14 – 21. Chairman Roland Wilkinson and his panel have named a squad of 17, including 4 reserves and a new captain.

Stacy-Ann Adams, the consistent allrounder has been elevated to the responsibility of captaincy. She takes over from former West Indies batter, Juliana Nero, who remains in the team. Chairman Wilkinson advised that the decision was made following discussions with Nero, who shared the sentiment that the change is timely for continuity, while she Nero serves as a mentor to the new captain.

Adams will have the experienced Cordel Jack as her deputy. Jack has been one of the leading run-scorers in the Windward Islands for many years and came close to re-selection for West Indies in the last 2 years.

The inaugural tournament will feature 2 formats, One day and then T20. Previously, Windward Islands had two tournaments for the females, splitting North and South Windwards. In 2017, Saint Lucia won Dominica, while Grenada was champions against St. Vincent and the Grenadines.

Samantha Lynch returns as coach for the senior females and expressed confidence in being champions in both formats this year. “We are going to play good, competitive cricket with the goal of returning home with the trophies,” said Coach Lynch. The new manager is Melisia Lewis, who replaced Gweneth Anthony, due to her unavailability.