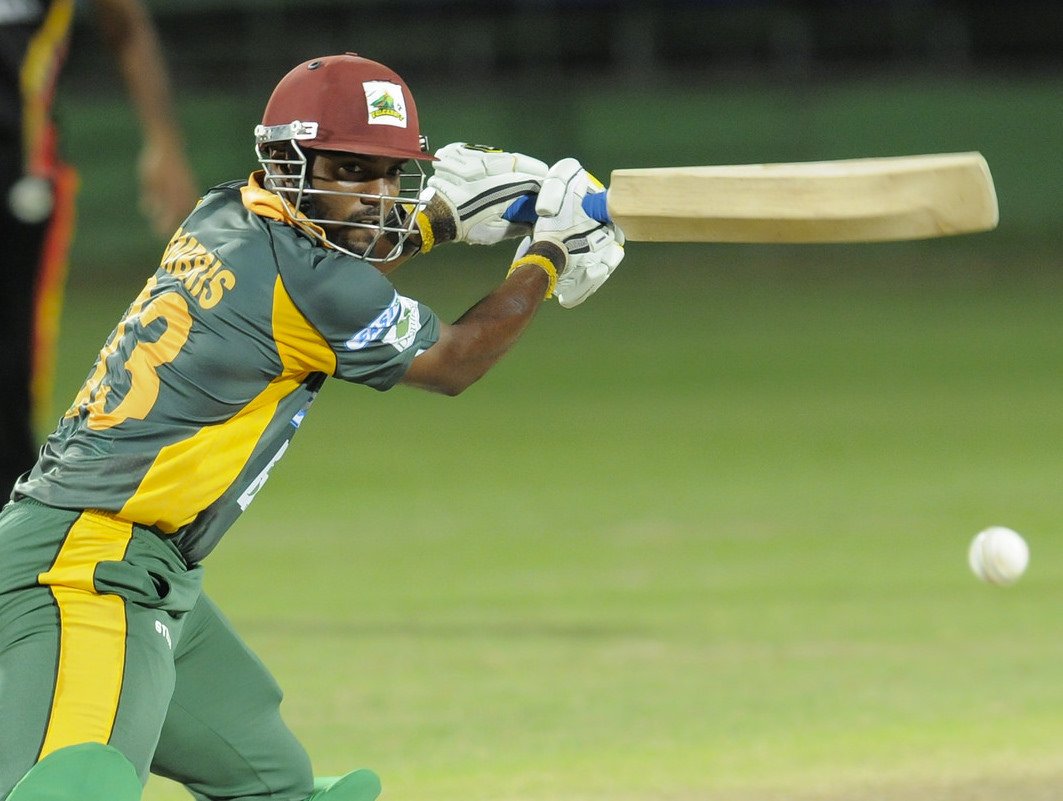 Arnos Vale, St. Vincent – The national T20 competitions bowled off on the weekend. In the SVGCA Female T20 competition, JG Tigress and sons made light work of  CJ MSDA Jules Anthony Northern Girls by ten wickets. CJ MSDA Jules Anthony Northern Girls 43 all out. Isha Williams 3 for 8, Stacy-Ann Adams and Samantha Cain 2 for 4 each while Glendeen Turtin 2 for 12 wrapped up the Northern Girls innings in 16.2 overs. In reply, JG Tigress and sons took 7 overs without the loss of a wicket in reaching 44.

In the National Lotteries Authority Neil Williams T20, Strike Eagles struck gold in their two opening matches on the weekend. Strike Eagles had the better of Dominic Sutherland Lloyd Lewis Memorial cricket team by six wickets. Dominic Sutherland Lloyd Lewis Memorial cricket team scored 110 for 7 in 18 overs. Ricky King led the batting with 32. Keyan Dowers 2 for 16 and Adrian Stapleton 2 for 20 picked up wickets for Strike Eagles who reached 111 for 4 off 14.5 overs. Ozico Williams led the way with 40 while Keyan Dowers added 30 not out.

Guardian General Saints also dismissed their two challengers with victories in both matches on the weekend. Firstly they battled to  a close 2 runs win over Victors One, in a match reduced to 15 overs per innings.  Guardian General Saints mustered up 102 for 7 in their allotment with Jeremy Layne 34 and Sunil Anbris 28 their principal scorers. Luke Wilson 3 for 21 and Solomon Bascombe 2 for 17 got amongst the wickets for Victors One, who stopped at 100 for 6 when their overs ran out. Mile Bascombe 40 was not enough to take his team home. Jeremy Layne returned with the ball to take 2 for 14 while Jeremy Haywood took 2 for 19.

Guardian General Saint’s second win was more convincing, a 93 runs win over Police One. Guardian General Saint 171 for 9 in 20 overs, led by Sunil Ambris 54. Gerald Gould picked up 3 for 26 for the lawmen who were never in the hunt, dismissed for 78 in 14 overs. Danson Andrews scored 39. Rayon Williams too 3 for 24 for the Saints Unit.

Pollard Investment North Windward held off Flow Radcliffe by 8 runs. Pollard Investment North Windward  124 all out in 20 overs with Shem browne 36 and Razine Browne 27. Othneil Lewis 3 for 18 and Richie Richards 3 for 33 picked up wickets for Flow Radcliffe who were restricted to 116 for 6 when their overs ran out. Razine Browne returned with the ball to take 3 for 17.