National Cricket is Back 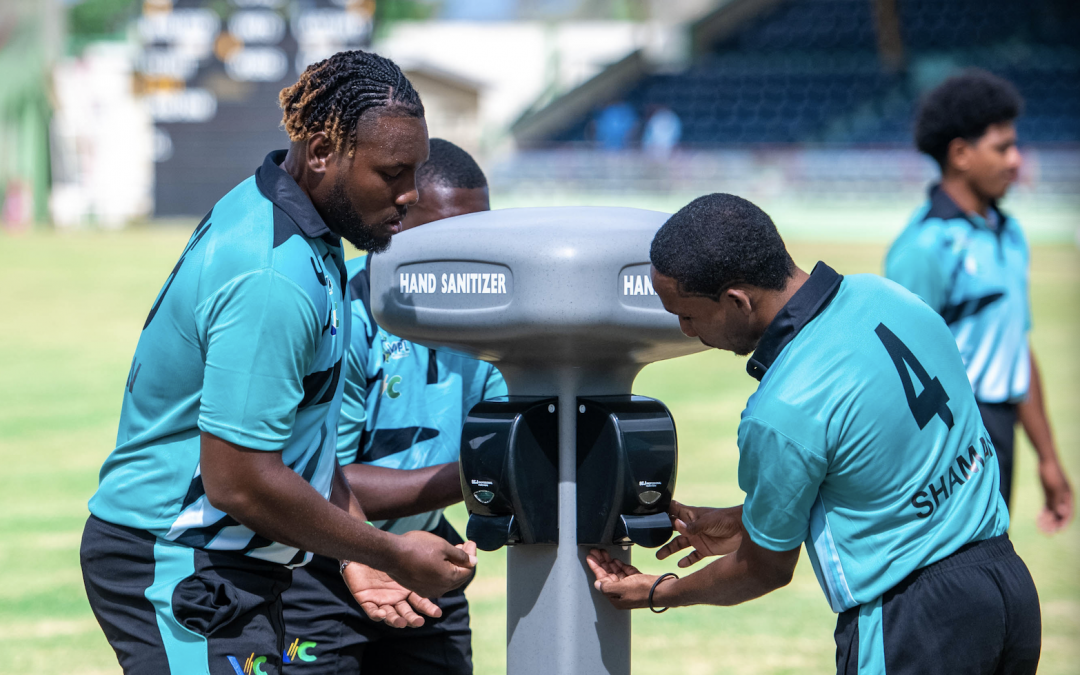 Arnos Vale, St. Vincent – The National Lotteries SVGCA Inc. 2020 Cricket season, is back, and will be completed in four weeks, after a suspension due to the Covid-19 since the weekend of March 14th.

With a maximum of 19 games to be played across all three divisions, National Lotteries Authority (NLA) Premier Division, The NLA First Division and the Women Super 40 Championship, the executive committee of the SVG Cricket Association Inc. has decided to resume from July 18th.

This weekend, Sunday, July 19th, the spotlight would be on the NLA First Division, as it enters the quarter-finals stage. Defending Champions, CJ Jules Anthony MSDA Northern Stars featuring O.J Matthews, Maxwell Edwards and Elron Lewis who all were part of the Dark View Explorers set up for the Vincy Premier League, will face off with former winners Smashers, who boasts Ronald Scott, Kirton Lavia, Rawdon Bentick, Ozico Williams and Javid Harry a quintet that featured prominently in the just concluded T10 competition. This match will be played at the main Arnos Vale playing field.

At the Sion Hill playing field, group B winners, Pollard Investments North Windward Combine, will square off against Police One, where the lawmen will attempt to arrest the Browne brothers; Shem, Dean, Braxie and Razine, in their quest to secure the win.

Vee Jay’s Roof Top and Bar North Windward will square off against Corea’s Distributions Belfongo in the 3rd quarter-final at the Park Hill playing field. These two experienced filled units will be expected to be locked in a battle of grit and determination.

On Saturday, July 18th, the two remaining matches in the Women Super 40 championship will complete. CJ Jules Anthony MSDA Northern Girls face off against Radcliffe Girls at Arnos Vale Two. In the other match, there will be the clash of the titans, J.G Tigress and sons and United Survivors. This match will be at Arnos Vale One.

Female matches begin at 12:15p.m. on Saturday, while the NLA First Division quarter-finals on Sunday begin at 10:00a.m.