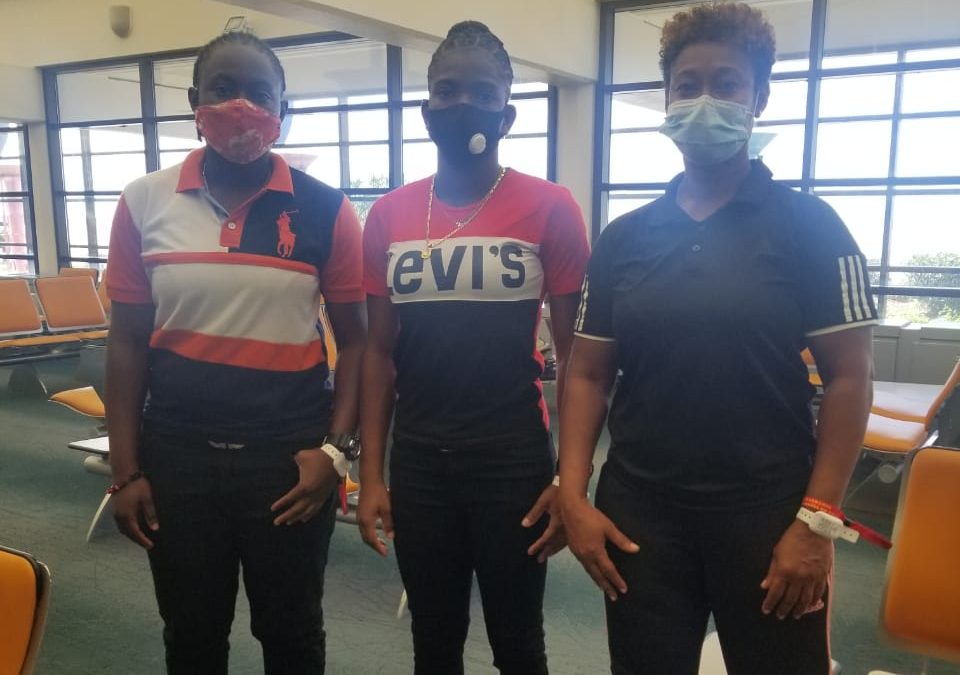 The SVGCA Inc. is pleased to announce that our very own Ms Japhina Joseph and Ms Jannillea Glasgow are two (2) of the thirty (30) players named by the Cricket West Indies (CWI) Selection Panel for an estimated month-long West Indies Women’s high-performance camp to be held in Antigua starting May 2. This will be the second such month-long camp in 2021 assembled under the guidance of Head Coach Courtney Walsh and his support team. The camp is part of the preparation effort for the ICC Women’s World Cup Qualifiers rescheduled for December. It will also serve as a way to maximize team preparations ahead of international cricket.

Japhina is 21 year old right-handed opener from Stubbs and the 16 year old Jannillea is a left-handed batter and right-handed pacer from Park Hill. Both players excelled in the regional Women’s Super-50 tournament in 2020 and were rewarded for their hard work and promise. At the local level, Japhina plays for JG Tigress and Sons while Jannillea plays for United Survivors.

The SVGCA Inc. wishes these two young promising players all the very best as they continue to make our country proud.

The SVGCA Inc. would also like to hail the achievement of Mrs. Samantha Lynch for being selected as assistant coach to Mr. Courtney Walsh during the West Indies female camp. Samantha who is an Assistant Sports Officer in the Department of Sport and is the only female level 3 coach in the West Indies, continues to break down barriers through her commitment to cricketing excellence and exceptional work ethic.

We will continue to build through the ashes!