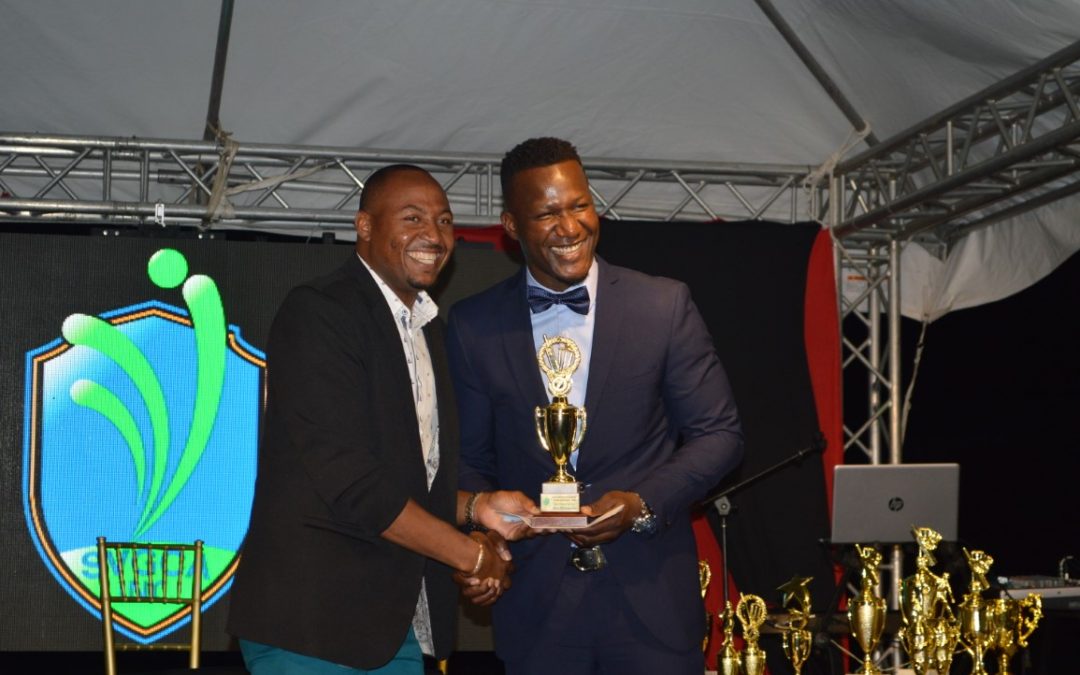 Arnos Vale, St. Vincent – A preliminary squad has been selected for the training of the national senior men’s team. This is with the view of having a final team ready for the Windward Islands senior men’s tournament in Grenada from April 17 – 25, 2020.

The 30 man squad has the surprised inclusion of former captain Lindon James, who at age 35 has made himself available for national duties after a self-imposed break, which many considered to be retirement. James was the Local Player of the Year in 2019, after dominating all the local tournaments. His form has continued in the ongoing NLA Premier Division.

Also featured in the squad is Rodrigo Thomas, a former U19 cricketer for St. Vincent and the Grenadines. A Canadian citizen, Thomas recently represented Canada in the regional Super 50 competition, where he showed his explosive batting ability. Thomas has also played in the Global T20 league in Canada, which features some world-class players.

Chairman of Selectors, Roland Wilkinson said the team is being selected with the main goal of winning the tournament, hence the inclusion of Lindon James, who brings a wealth of experience and has been in tremendous form.

Deighton Butler is the head coach of the team, to be assisted by Cleton Burnett. SVG came 2nd in the tournament last year.

The association recently announced the increase of fitness standard for selection to the national team, which is now 35 on the yo-yo test.