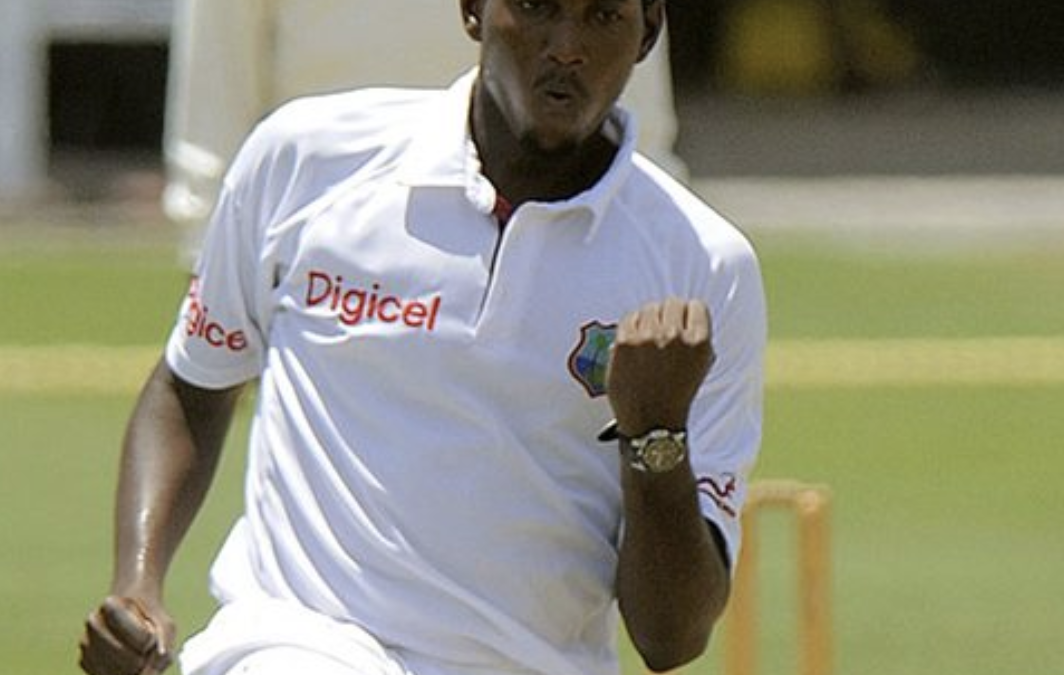 Arnos Vale, St. Vincent – Flow Radcliffe are the 2020 SVGCA Inc. National Premier Division champions! They claimed the championship honour as they stoutly defended their case against the lawmen of Police Two, defeating them by seven wickets, in their premier division top of the table clash at Park Hill over the weekend.

Police Two with the bat first up were dismissed for a below par 89 in their first innings. Only Kevin Abraham with 28 put up any resistance with the bat. The spin duo of Othneil Lewis 6 for 53 and Asif Hooper 4 for 36 wreaked havoc with the ball for Flow Radcliffe who replied with 177 in their first innings. Shamon Hooper 44, Deron Greaves 42 and Gidron Pope 38 contributed to the total. Nigel Small returned the impressive figures of 8 for 46 bowling for Police Two.

With 88 runs behind, Police Two managed 123 in their second turn at bat, with Rickford Walker top scoring with 43. Not to be outdone in terms of outstanding bowling figures, Asif Hooper bagged 9 for 45 to wrap up the Police Two second innings. Set 35 for the outright win, Flow Radcliffe lost three wickets in reaching their target. Othneil Lewis was left not out on 30 of the 35 scored. Nigel Small picked up all three wickets to fall in the Flow Radcliffe’s second innings, 3 for 21.

In the other Premier Division match of the weekend, Guardian General Saints had a resounding victory against Victors One by an innings and thirteen runs.  Victors One asked to bat struggled to 52 all out, as the young pace bowling pair of Rayon Williams 5 for 11 and and Jeremy Layne 3 for 12, ripped through the Victors One  batting, in favorable seam bowling conditions on Saturday 8th August at the Sion Hill Playing field.

Guardian General Saints then replied with 190 for 6 declared in their only turn at bat. They were led by Seon Sween 63 not out while Alex Samuel added 38. Ray Jordon returned the best figures for a Victors One bowler, 4 for 22.

Behind by 138 runs, Victors One could not avoid the innings defeat, as they only managed 125 all out in their second innings. Kerron Cottoy top scored with 46. Geron Wyllie was the chief destroyer this time round for Guardian General Saints with the ball, turning in excellent figures of 7 for 40 to secure the emphatic win.

In the NLA  First Division, Keegan’s Bequia XI earned the right to meet CJ MSDA Jules Anthony Nothern Stars in the final of the 2020 First Division, when they overcame Vee Jay’s Roof Top and Bar North windward by one wicket in a ding dong battle at the Arnos Vale One Playing Field in the division’s second semi-final on Sunday.

Vee Jay’s Roof Top and Bar North windward worked their way up to 241 all out off 44.4 over. Gareth Wilson 69 and Veno Desouza 40 led the batting as they shared a 2nd wicket stand of 122. Jenry Olliviere 3 for 41 and Olando Lavia 2 for 36 were the best bowlers on the day for Keegan’s Bequia XI.

The men from the island of clouds in their reply were cruising at 176 for 4 before stormy weather struck, leaving them reeling at 225 for 8, before they paddled to safety, 242 for 9 off 48.4 overs. Joseph Francis scored 39 while Loraine Ollivierre added 35, and Jenry Ollivierre carrying the game home with 23 not out. Elroy Brackin had the best figures for Vee Jay’s Roof Top and Bar North windward, 3 for 50.

The stage is now set for a thrilling finals between Keegan’s Bequia XI and CJ MSDA Jules Anthony Nothern Stars. The match is scheduled for Cumberland Playing field on Sunday, August 16, 2020. The 50 overs match starts at 10:00am.