Gibson and Franklyn Lead With Centuries In U-19 Trials 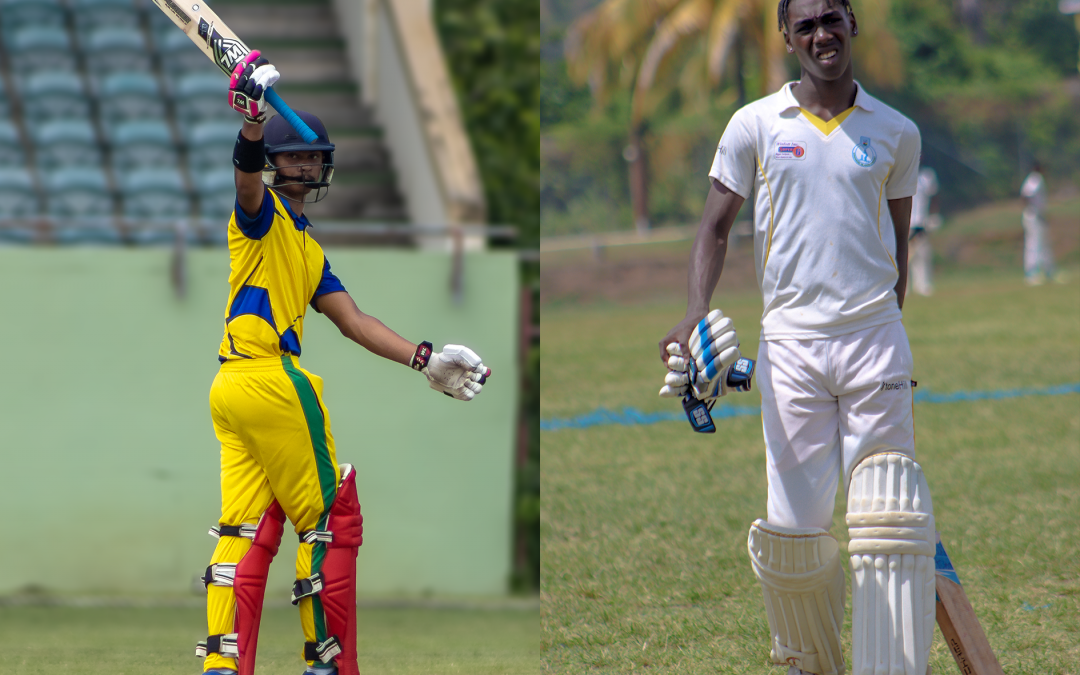 Arnos Vale – In preparation for the upcoming Winlott WICB U19 Tournament to be held next month in Dominica, more than thirty (30) of the country’s best under 19 cricketers gathered at the Arnos Vale Sporting Complex to train and showcase their talents in an attempt to book a place on the team traveling to the Nature Isle.

Over the course of the past week, the SVGCA held a two-match trial series in which Ethan Gibson and Kirtney Franklyn displayed both their composure and maturity with the bat to record centuries and place themselves at the forefront of the selectors’ minds. 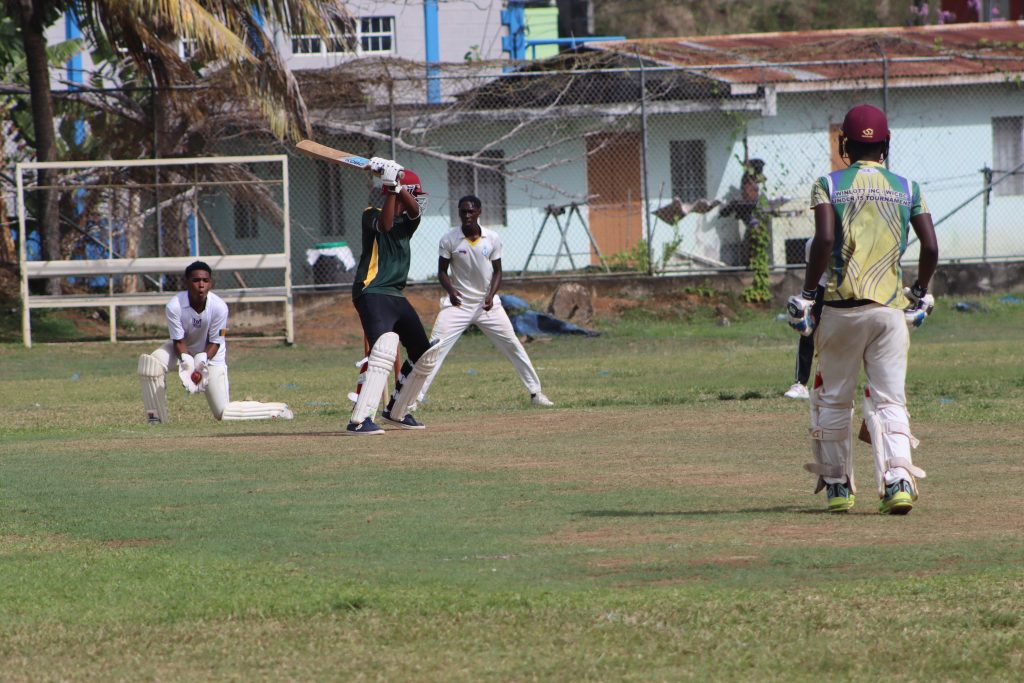 In a match reduced due to inclement weather, a Reshawn Lewis-led unit batted first against a Luke Wilson-led unit and amassed a hefty total of 230 for the loss of 6 wickets. Ethan Gibson undoubtedly stole the show with a tally of 107* from 61 balls (7 sixes and 10 fours) when the innings had ended. He was aided by his teammate Ian Gonsalves who scored 66 from 48 balls (1 six and 13 fours). Their partnership totaled 102 runs when Gonsalves was dismissed in the 14th over. The pick of the bowlers was Elron Glasgow with 2-39 from 3 overs.

In their response, the Wilson-led team fell 131 runs short of the target – only managing to score 99 before losing their tenth wicket. Luke Wilson remained unbeaten on 49* from 45 deliveries and was his team’s top scorer. The bowlers dominated as Kirtney Franklyn, Embeki Samuel, and Kevin Joseph all finished with 2 wickets a piece.

In the series finale, Wilson’s team took the first knock of the match. The team’s batting rebounded from their prior collapse to score 195-9 from their allotted 40 overs. Kirtney Franklyn’s knock of 101* was the highlight of the game as his innings recused his team from early trouble.

Franklyn then took to the field and played an instrumental role with the ball to restrict Lewis’ team to a total well short of the target when play ended.

Following the completion of the 2-match series, an 18-man provisional squad was named for the final stage of preparation leading up to next month’s tournament. The squad reads as follows:

A final traveling contingent consisting of 13 players will be named in the upcoming weeks. The tournament is scheduled for Dominica from the 4th-14th July.