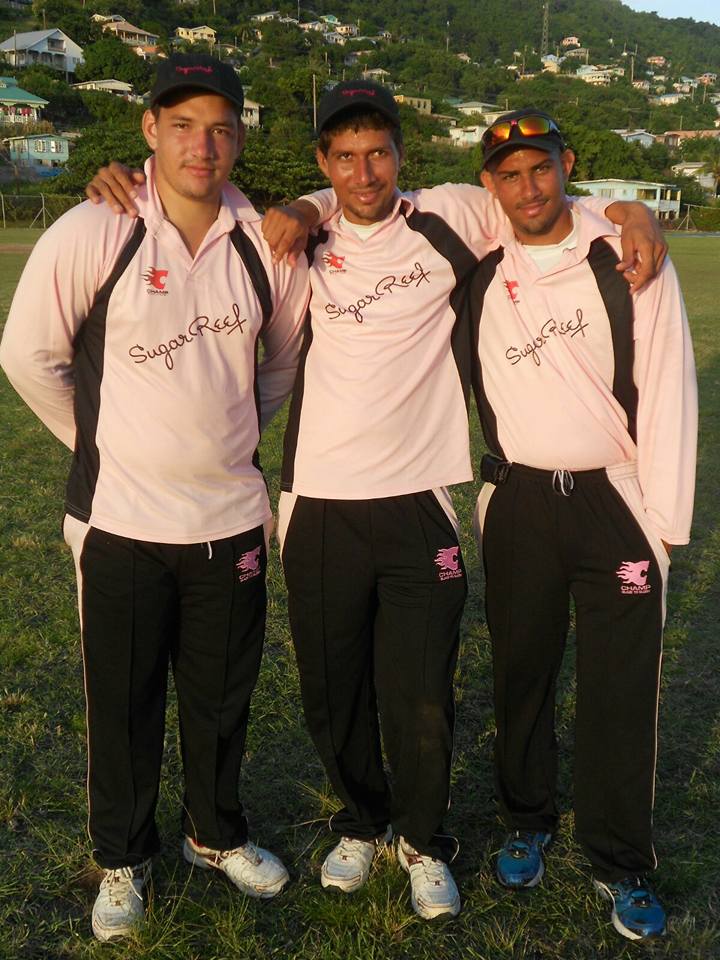 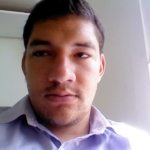 After falling in love with cricket at the tender age of 6, Jenry’s life revolved around cricket from there on in. While his younger days were filled with softball cricket, that all changed when at the age of 14 he played his first game of hard ball cricket for his secondary school team.

From there on in, he went on to try out for the national U19 team. While there was no immediate success, he made it through in 2008 on their tour to Grenada, where he bagged 2 wickets in his first game. From the U19 stage, it was up and down, largely due to having dislocated his top joint of his ring finger (spin bowling finger) 3 times within a few years. Bowling leg spin was never the same. With a lack of practice and a sore finger that failed to impart as much revs on the ball as it once did, Jenry turned back to off spin and has stuck to it since.

As the years have gone by, he is refining himself more and more as an all rounder, one who goes in and look for some quick runs in the top or lower middle order and try to blow out wickets quickly when he has the ball in hand. Blessed with a good bowling strike rate, he’s often let down by his inability to contain runs.

2016 was a solid year all round wise for T20s, and perhaps his best year at playing in national competitions, where he bagged a 4fer and 5fer and slammed two quick fire innings of 57(33) and 39(20) in two of his four T20 outings with the bat. 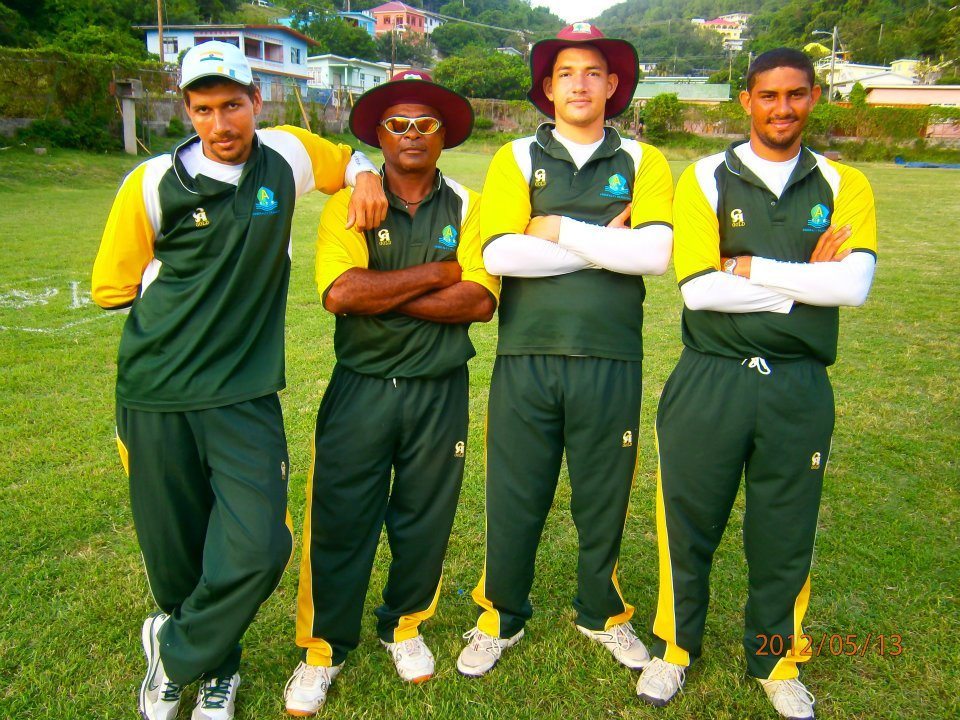 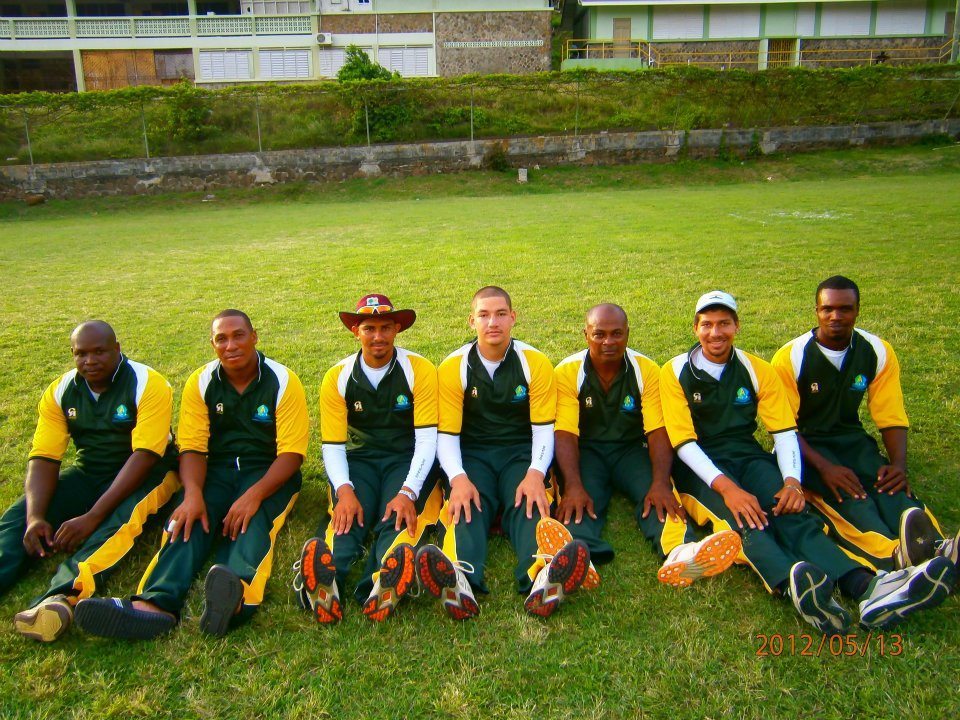 Jenry is a very passionate lover of anything Cricket, which his life totally revolves around. When not tweaking off breaks or trying to heave himself off the ground hitting boundaries, he spends a lot of his time watching cricket, writing code and enjoying time with his beautiful wife.