Cricketers mourn over the loss of Jules Anthony 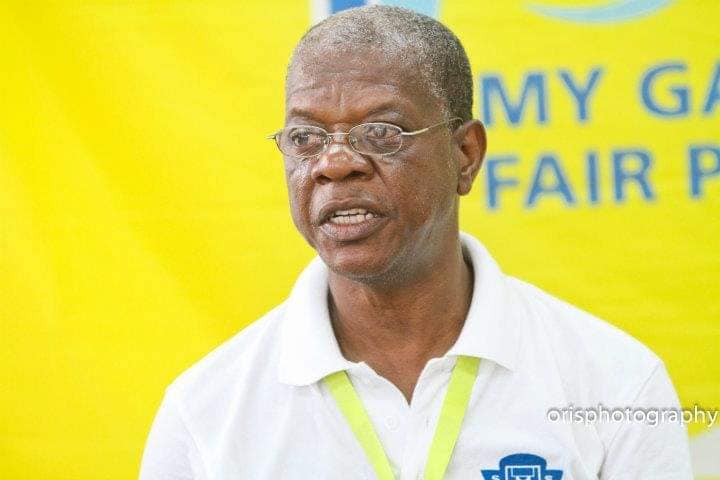 Arnos Vale, St. Vincent – The cricket community within weeks of saying goodbye to one stalwart is again in mourning. This time is for the shocking passing of Mr. Julius Anthony.

Mr. Anthony, originally from the North Leeward village, Troumaca passed away on November 16, 2018, at his residence in Clare Valley.

A fervent cricket administrator, Antho, as he was affectionately called has been the leading force behind cricket in North leeward for more than 3 decades. In his capacity as president of the North Leeward Sports Association, he coordinated the Vinlec North Leeward cricket tournament, while also initiating many youth tournaments and programs.

Mr. Anthony also served as Chairman of the National Sports Council (NLA) and as a director. Further, he served in different roles for the SVGCA Inc., including media personnel and on the Book Committee, which is mandated to publish a book on the history of Vincentian cricket.

President of SVGCA Inc., Dr. Kishore Shallow expressed his state of shock to the news. “I was woken by a cricket administrator from North leeward, who clearly was distressed while relaying the news, I was immediately saddened… he was an inspiration to me as he was for many cricketers and others over the years. Jules has my greatest admiration and respect, certainly one of the most selfless persons I have encountered in my lifetime… this is a massive loss to cricket, to North Leeward, to our country, he was a true champion,” stated Dr. Shallow.

Mr. Anthony was honored by the SVGCA in 2014, the first year of Dr. Shallow’s presidency for his outstanding contribution to cricket in St. Vincent and the Grenadines. Secretary of SVGCA Inc., Samuel Holder shared his grief over the loss of Mr. Anthony. “Jules has been a long-standing contributor to cricket in SVG, he would have been instrumental in a number of cricketers coming out from the North Leeward area. He will certainly be remembered for his contribution in cricket, this is a huge loss,” said the longest-serving executive member of the SVGCA.

Executive member of SVGCA, Dyke Cato echoed the sentiments of his colleagues. Cato said “Jules Anthony has been a remarkable comrade with tremendous positive impact. It has been an esteemed pleasure to work with such an honorable man, cricket and sports have lost a true great.” Cato also served as a director on the NSC board with Mr. Anthony.

The executive members of the SVGCA Inc. express heartfelt condolences to the family and loved ones of Mr. Julius ‘Jules’ Anthony.