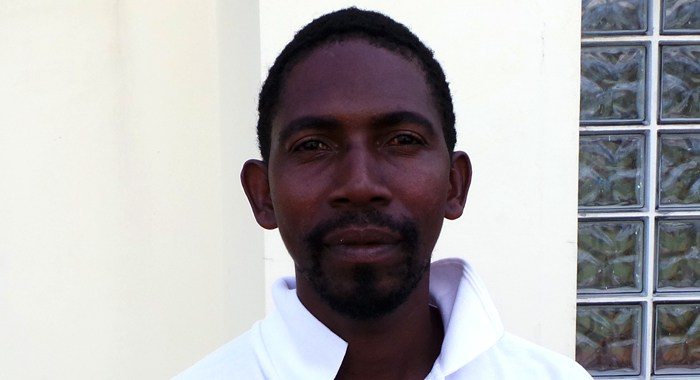 Cato is an experienced cricketer, who has represented St. Vincent and the Grenadines in sub-regional tournaments. He is one of the most successful off-spinners in the history of local cricket. The Radcliffe Cricket Club player is also a trained cricket video analysis, coach, and scorer. Cato is a teacher by profession.

The former player expressed his appreciation for his new role. “Any opportunity to serve cricket is a great honor of mine, and this is just another way for me to give back to the game in my country,” said Cato.

President of SVGCA Inc. Dr. Kishore Shallow conveyed gratitude to Romel Currency for his tenure. “Romel in his tenure has done a creditable job, and on behalf of my executive, I thanked him for his professional service,”  expressed Shallow. On the appointment of Cato, the president was enthusiastic about the new appointment. Shallow commented, “Dyke is an exciting addition to the panel, with almost 2 decades of experience as a player and also an astute cricket administrator, he will serve with distinction, I am certain.”

The first task for Cato will be to select the female senior team later this month and then the male team for the Windward Islands tournament in May.