AGM was fruitful, with announcement of increased prize money for Premier champions 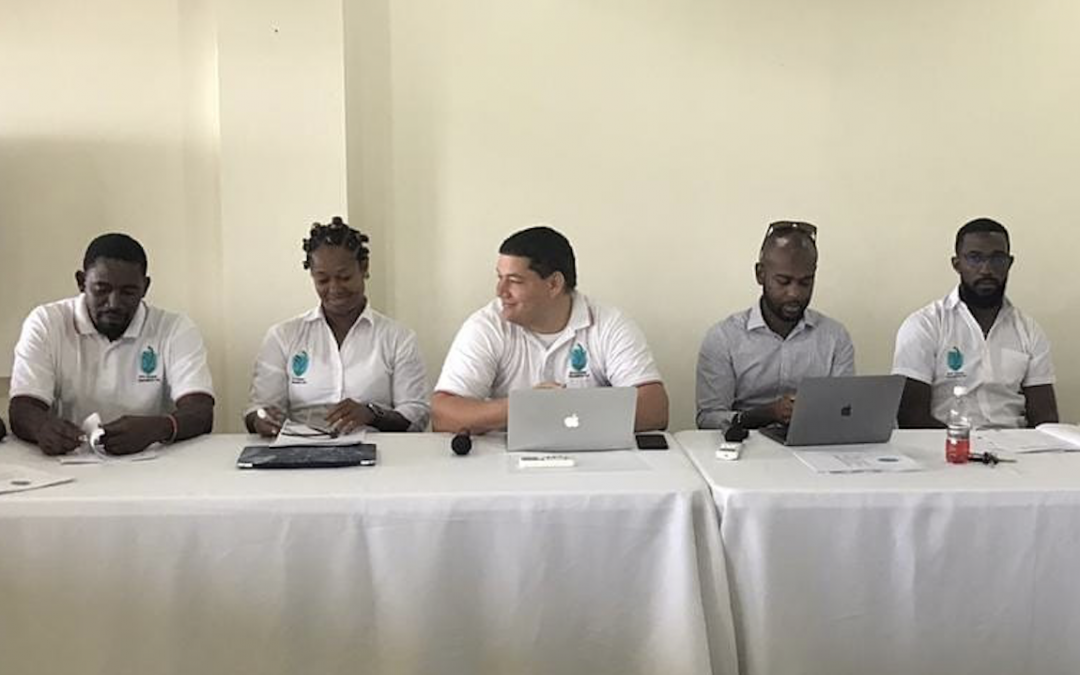 Arnos Vale, St. Vincent – The SVGCA Inc. annual general meeting took place at the Media Center, Arnos Vale Sporting Complex, on December 21, 2019. The meeting was attended by representatives of the majority of the cricket clubs in St. Vincent and the Grenadines.

The leading two agenda items were Executive report and Financial report. President Dr. Kishore Shallow, Chair of the meeting facilitated comprehensive discussions on the executive report, which captured the highlights of the year and opportunities for improvement of SVG cricket.

Some of the highlights were:

Treasurer Jenry Ollivierre elaborated on the stable financial position in his presentation of the financial report. The affiliates were full of praises for the executive members for the continued prudent practices observed that have led to further growth in the finances of the organization, particularly in a time when the economic climate in the region is unstable.

A disappointment for all affiliates, including the executive members, is the slow progress of Under 15 cricket. The executive members agreed that this level of cricket needs urgent attention, which includes infrastructure development across the country and more match practice for the youngsters. Affiliates pointed to the lack of batting pitches or cages for these players as a massive limitation, along with the absence of primary school cricket. Potential solutions were agreed for exploration to improve Under 15 cricket over the next 12 months.

The executive announced that as of 2020, the NLA Premier Division prize money for the champions is set to increase by 100%.

There was also the development of a new format to be piloted in the Women Super 40, allowing 13 players to play per match, with 11 batting and 11 fielding. This experiment is geared to increase and retain interest in women’s cricket.

President Dr. Shallow echoed, “it was a fruitful meeting with much-needed discussions on topical areas relating to the advancement of the sport in SVG. It is pleasing to report a healthy financial position as a non-profit organization even after so many programs have been executed over the period. I suspect such reality contributed to getting the buy-in from the affiliates on where the available funds are to be invested to gain even more success in the foreseeable future.”

Dr. Shallow is now in his final year as president of the organization, following his advocacy to change the constitution to have a term limit of three, 2-year terms for the presidency.