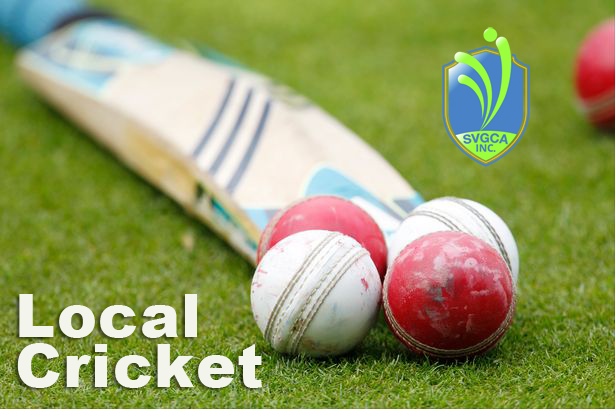 In the Premier Division, Guardian General Saints who pulled off an intense outright win in their last outing, will clash with Police Two, who are currently just five points adrift of the Premier Division leaders.  The match up; a battle of high-class pace bowling, which will take place at Sion Hill, will see Ray Charles eyeing a duplicate of his heroics from last weekend, 5 for 19 in 11 overs, that ripped apart their opponents’ second innings batting. Charles “took the responsibility on his shoulders in the last game and believes Guardian General Saints can continue to do well from here onward”.

Then the table toppers, Flow Radcliffe, who are on 51 points after three matches, will be back in action when they take on Victors One at Arnos Vale. Flow Radcliffe will look to continue their consistent performances against an unpredictable Victors One unit, who are reeling after their defeat by Guardian General Saints on the weekend passed. Victors One presently sits at the foot of the Premier Division table with 19 points.

In the National Lotteries 50 overs First Division, the hard hitters go head to head at Stubbs, as Group A leaders, Vee Jay’s Roof Top and Bar North Windward square off with Smashers. Elroy Brackin would be an important part of the Vee Jay’s Roof Top and Bar North Windward’s drive in this game, albeit not at their home ground, the London Playing field, following his blistering 73 in 32 balls last Sunday. Brackin bellowed that “he will do anything to ensure his team’s success, and with his team anything is possible”.

Also in the First Division Sunday February 16th, St. Vincent Distillers Glamorgan and Police One each go in search of win number one, when they meet at Buccament, while joint Group B leaders, Keegan’s Bequia XI take on Radcliffe Two at Arnos Vale Two.